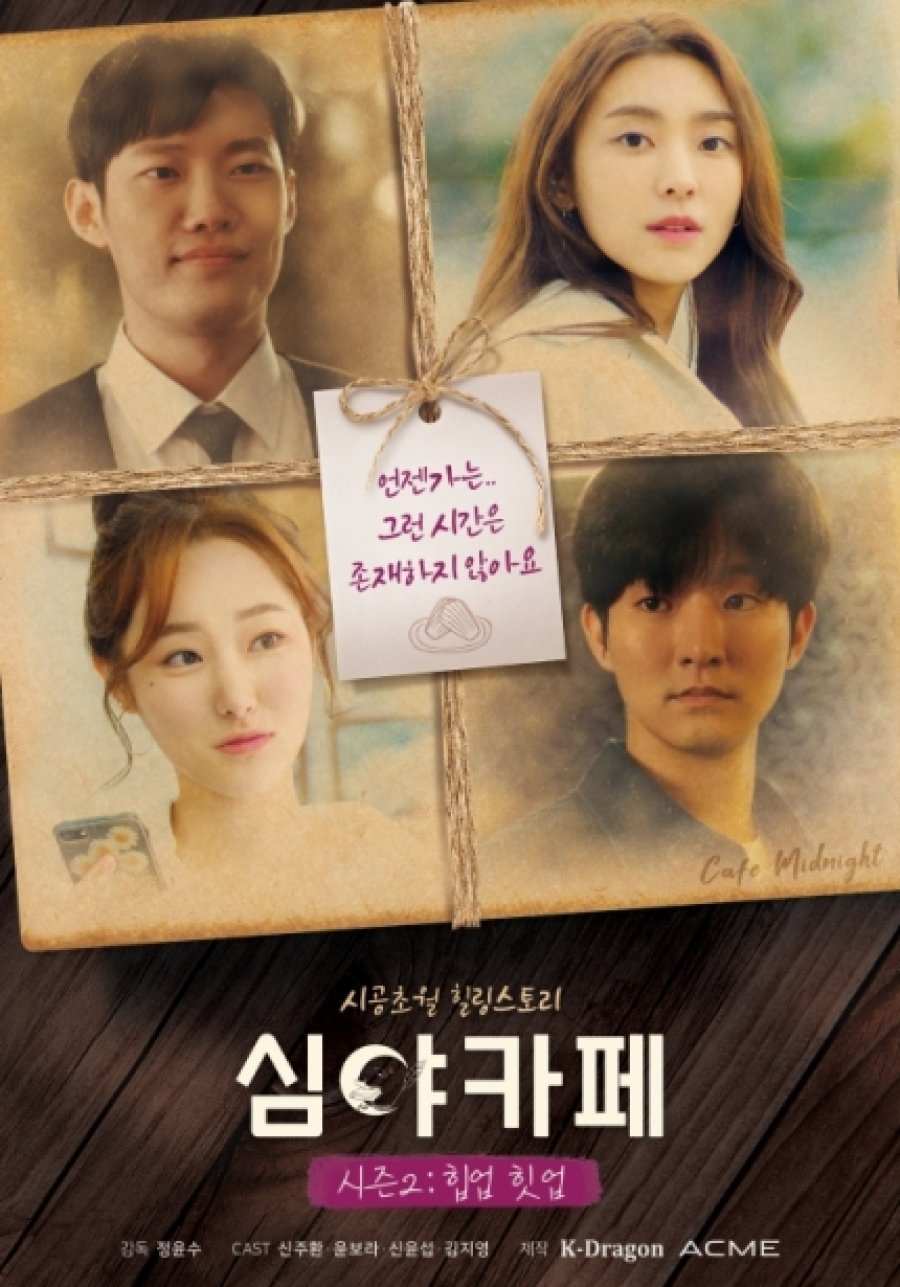 Summary : A time-and-space fantasy drama with the theme of healing and growth at a café on Busan Sanbokdo, which is open from 12:00 p.m. to 12:00 p.m. until the sun comes out, but does not appear on the map. Yoon Bo Ra and Shin Yoon Seop play the roles of Sun Ah Young, a character designer for a game development company, and Jun Ki, the owner of the “Sky Garden Guest House”. The story begins when Ah Young, who was suffering from extreme work stress, finally leaves a resignation letter and goes on a trip without purpose, and then discovers the ‘Sky Garden Guest House’ by chance. The character of Sun Ah Young (Yoon Bora), represents the youth of this era, who escapes whenever something gets too much instead of fighting back. On the trip, she is going to face the past of her mother Kyung-sun and her friend Hyun-jin. Shin Yoon Seop is the person who invited Ah Young, who was exhausted by the society, to the Guest House. He is a person who comforts her, makes her experience the feeling of love, and at the same time finds comforts in himself. Together with the mysterious cafe master, Yoon Bo Ra and Shin Yoon Seop will play an active part in the center of the play.