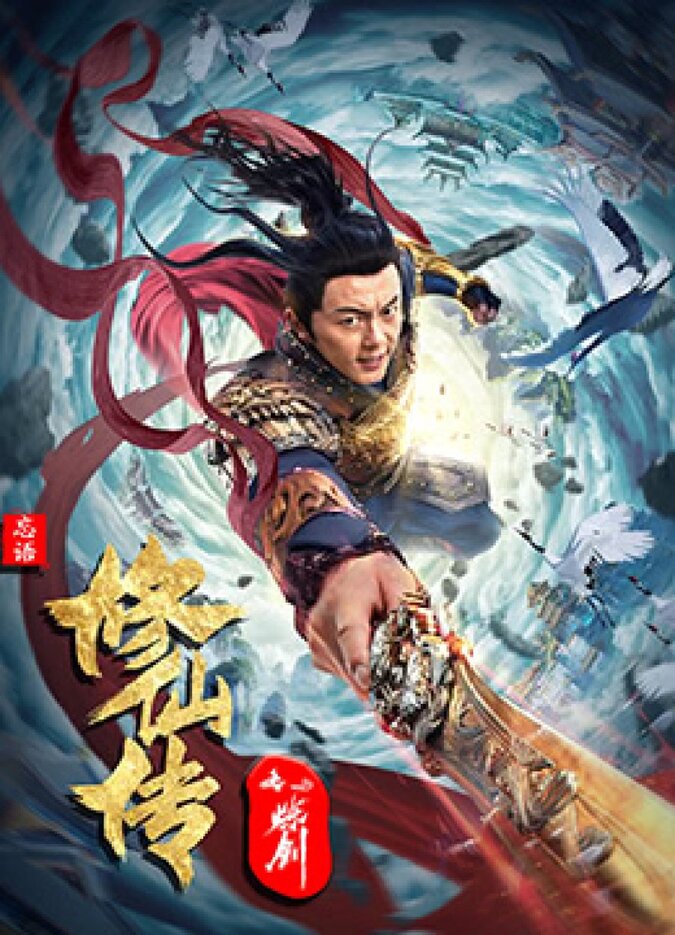 Summary : Tie Jian is an ordinary young man in the mortal world beneath the Heavenly Path of Suffering. He is eager to become immortal. However, he cannot cultivate himself as he was born without a Sword Spirit. He happens to pull out the Heart Burning Sword, a bequest of the Sword Sage, which contains the Mysterious Fire that goes inside him by accident. The world is constantly invaded by the Snow Basilisk and the mutants. People suffer as the evil tries to seize the Sword. Tie Jian leads the practitioners to set foot on the Path, fighting against the immortal powers. However, that is only part of a bigger conspiracy!