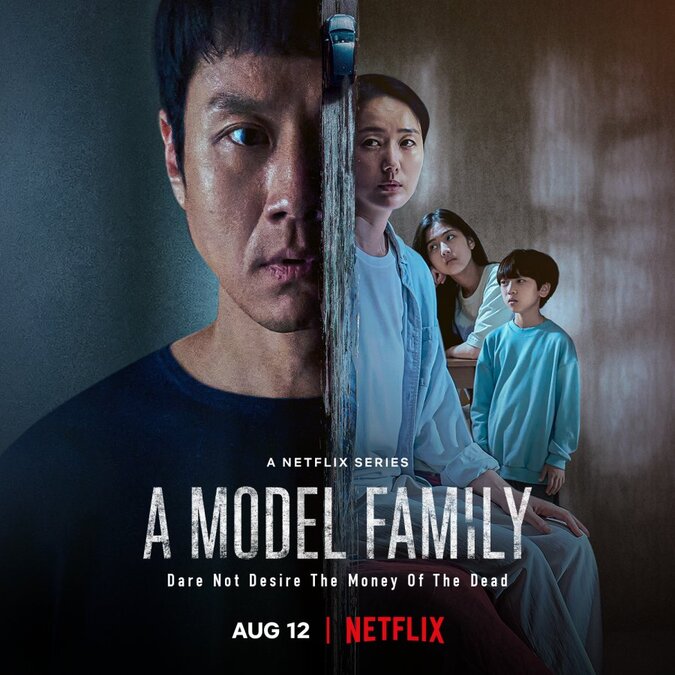 Summary : The story follows what happens when an ordinary family that is on the verge of collapse due to bankruptcy and internal feuds gets involved with a bloodthirsty drug ring. In the midst of dangerous missions and close calls, the members of the family will band together and become a model family as they stand up against the drug ring that threatens their livelihoods.