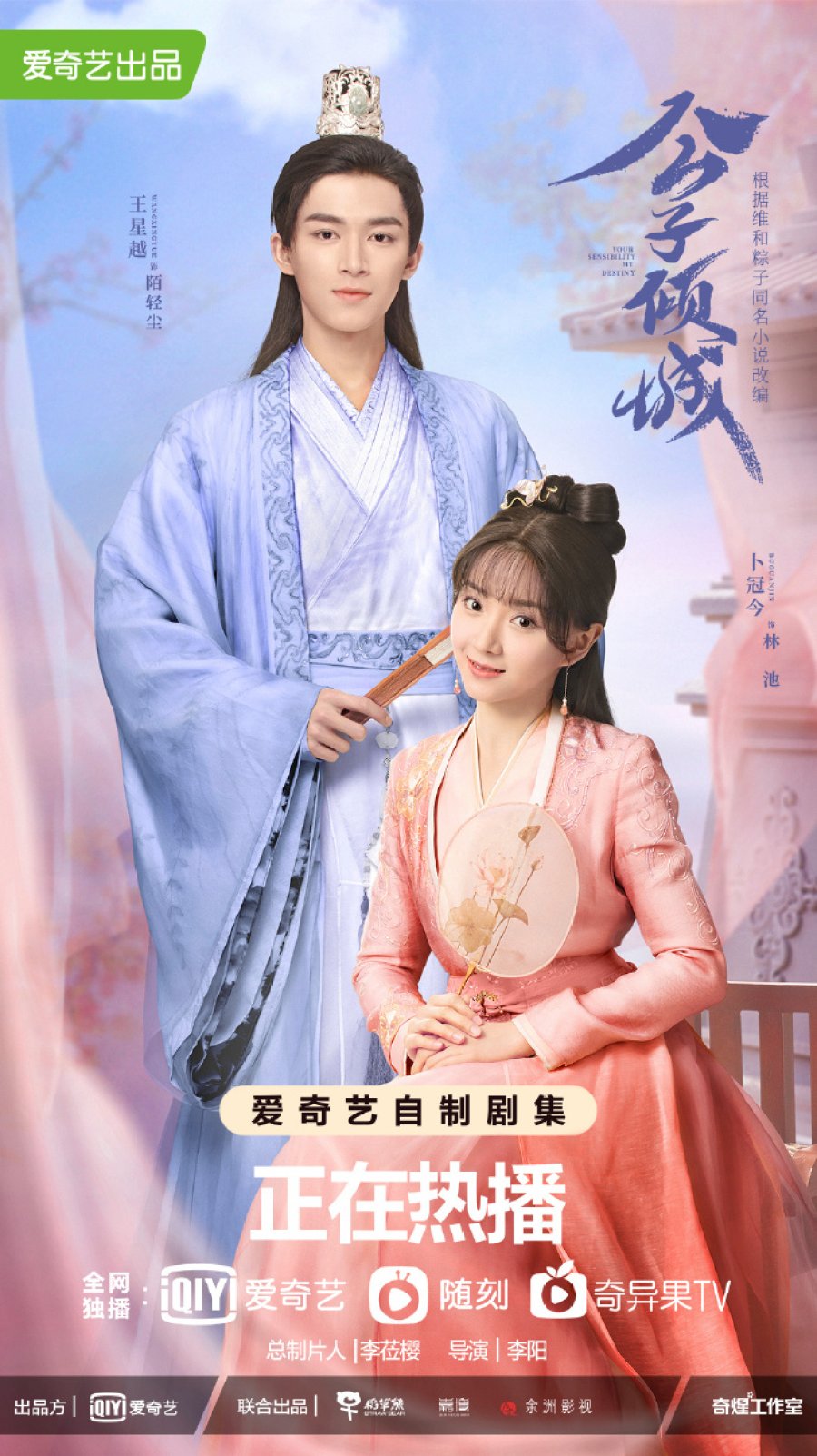 Summary : A quirky jianghu heroine meets a lonesome lord who has no emotions and no senses. Through a mixup, a “sweet” destiny begins when he finds the woman with the ability to make him feel. After getting lost again due to her poor sense of direction while on a run from the people after her, Lin Chi mistakenly gets on the carriage owned by Mo Qing Chen. Through an accidental touch, Mo Qing Chen, a man who was born without any feelings, is given a “key” to perceive the world. The unexpected turn of events marks the start of a relationship that begins from a contract and deepens as they gradually grow to become lovers.