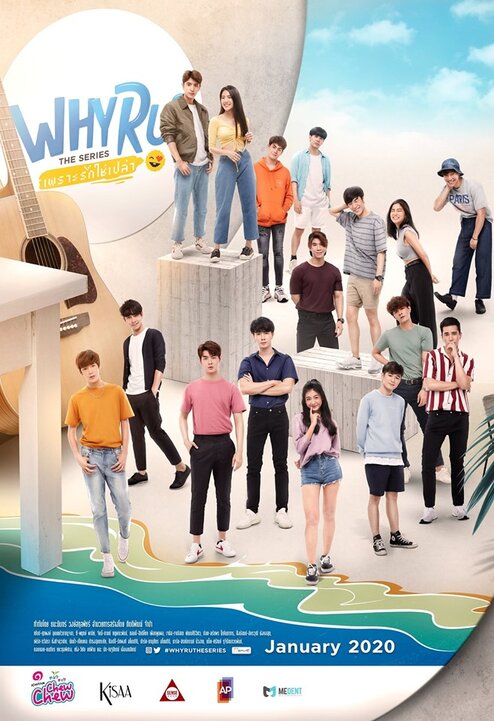 Summary : Tutor is said to be ‘wise’ beyond his age and acts rationally, while Fighter is the emotional kind. They started having some animosity with each other but developed a close relationship right after. Saifah is a popular musician and is often engaged in acts of mischief while Zon, a sci-fi writer, is shy yet stubborn. Due to a bet made with his sister Zol, he starts writing sci-fi stories. But after being scolded by his parents for not studying properly, his writing is cut short. Later, when his friends tell him to steal ideas from his sister, he sees that his name is being used in her fiction along with his enemy’s, Saifah.