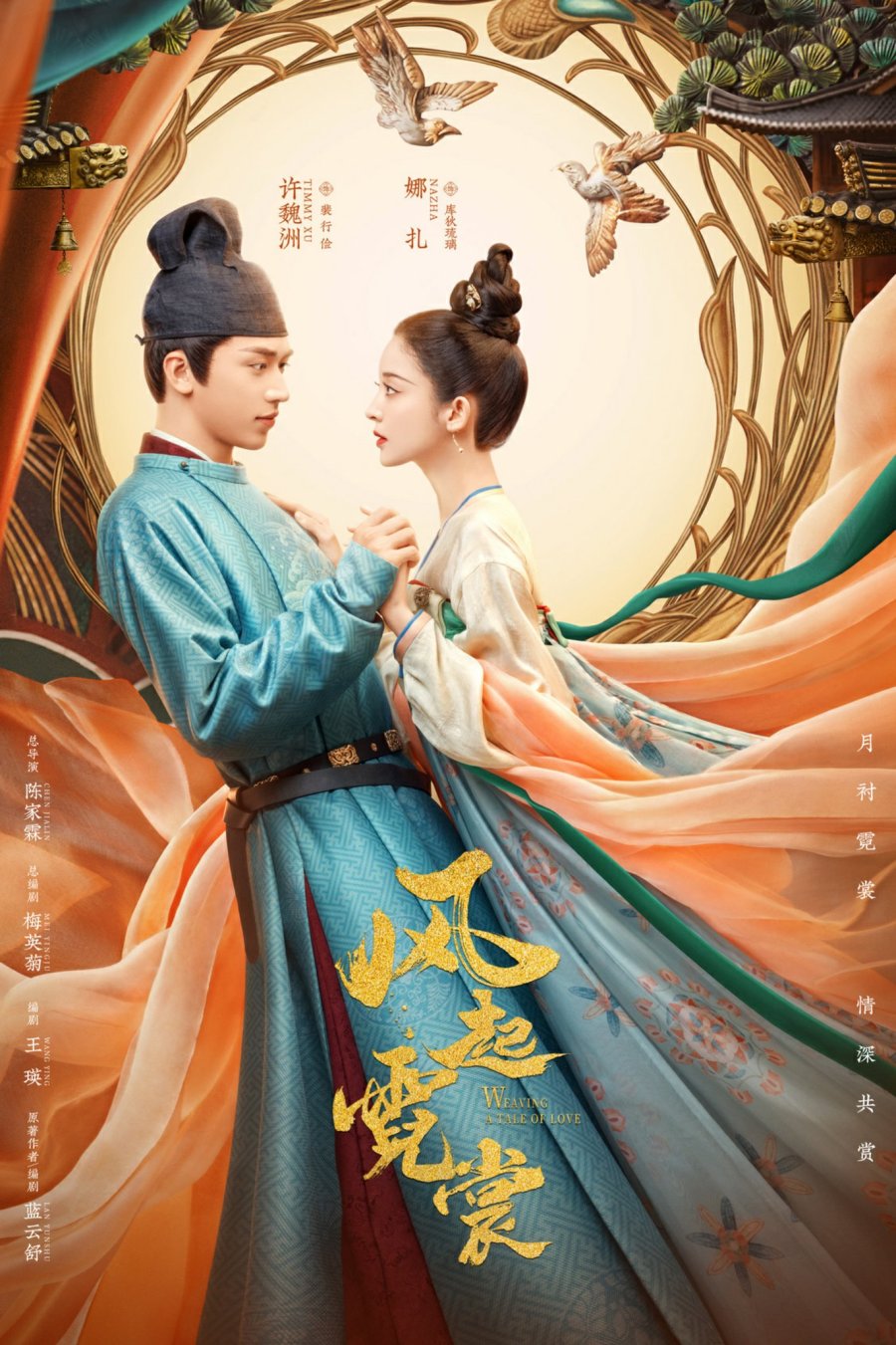 Summary : In the reign of Emperor Taizong (627—649), which was called the Prosperity of Zhenguan, former clothing maker An is framed and imprisoned. When she was in danger, she entrusts her young daughter Liu Li to an old friend in the palace.
Liu Li grows up in the palace and becomes a medical officer, responsible for epidemic prevention. She also inherits her mother’s superb talent for making clothes. After falling into a trap by those jealous of her, she meets Pei Xing Jian, who was exceptionally capable and helps her escape the danger. Liu Li keeps investigating the truth of her mother’s case and, the two work together and secretly fall in love.

Note : I ripped source files again and this time i didn’t embed the subs. they are available as SRT files now. i checked 4 episodes randomly and there was no problem with video or subtitle. please tell me if there’s still a problem with my encode.