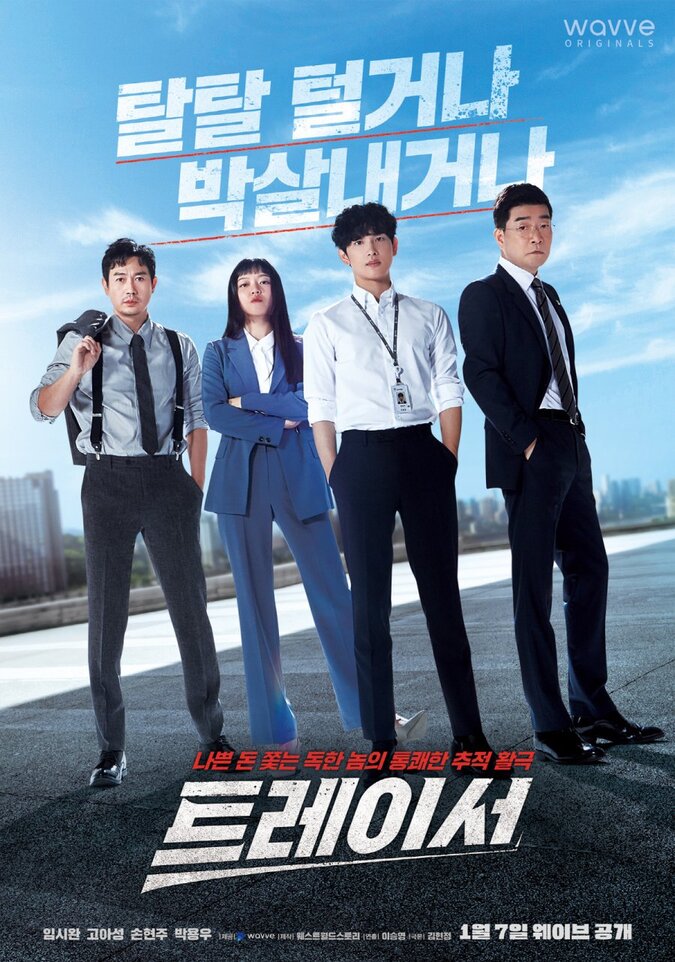 Summary : Hwang Dong Joo is the chief of taxation division 5 at the National Tax Service. He works hard to trace money that is hidden from the tax service. His team includes Seo Hye Young, who has a bright personality and his boss is Oh Young. Meanwhile, In Tae Joon is the director of a regional tax office. He is an ambitious man, who has earned his way to the top through corrupt and illegal actions, all-the-while maintaining his cocky attitude.