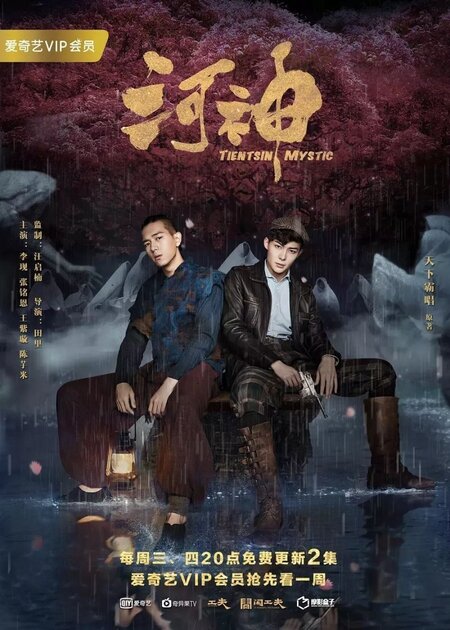 Summary : During the Republican era, a river is haunted by inexplicable occurrences. Guo De You is a policeman who succeeds in his master ‘Old River God’ and has inherited his ability to weed out the guilty whenever he lights the pipe. He ends up being suspected of the murder of a distinguished chairman whose son Ding Mao joins hands with him to uncover the truth. Together with some unlikely partners, they begin an investigation that leads them to an incident that happened twenty years ago.