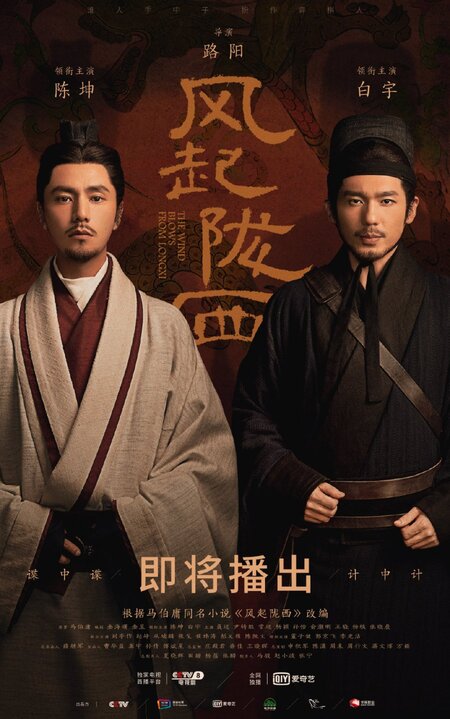 Summary : During the war between Wei and Shu, the Shu defeated the Wei using the crossbows they make. In order to attain this powerful weapon, the Wei sent numerous spies to infiltrate the Shu kingdom and steal it. Chen Gong and Xun Xu are Shu spies who have infiltrated Wei kingdom for many years. After knowing the plan of Wei, they decided to work separately to stop it. Chen Gong continued to stay in Wei kingdom, while Xun Xu went back to Shu kingdom to investigate. In the midst of investigation, Xun Xu finds the thief of the crossbows – Mei Chong. He also discovers a highly skilled spy named Zhu Long who is ambushed in Shu kingdom, who is waiting for the opportunity to initiate the Qing Ping plan. Xun Xu devised a scheme to hook Mei Chong, using it as an opportunity to destroy the spy network in Shu kingdom.