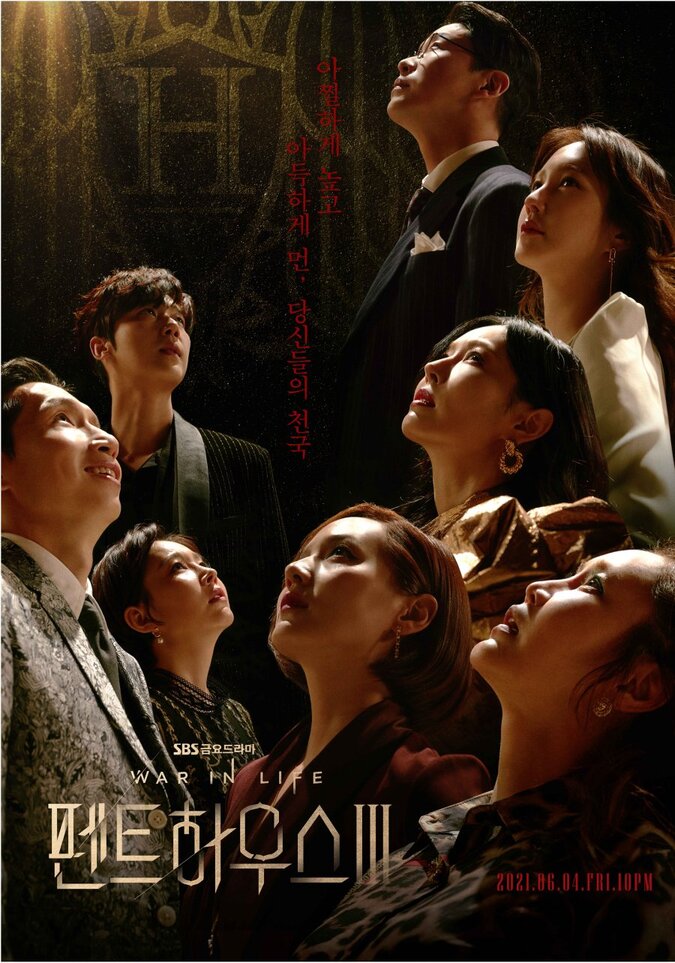 Summary : Su Ryeon finally takes revenge on the residents of Hera Palace. They lost all of their money by investing in Cheonsoo District, and even worse, they stand before the court for covering up Seol A’s death. Those greedy residents of Hera Palace who caught themselves in their own traps end up losing their fortunes, reputations, and everything they had, and Su Ryeon succeeds in getting her revenge on Dan Tae who tried to kill her. When Su Ryeon thought the nightmare is finally over, she witnesses Logan’s death right before her eyes. Who could have planned to murder Logan, and what will happen to the residents of Hera Palace next? Their desire for revenge is not over yet.