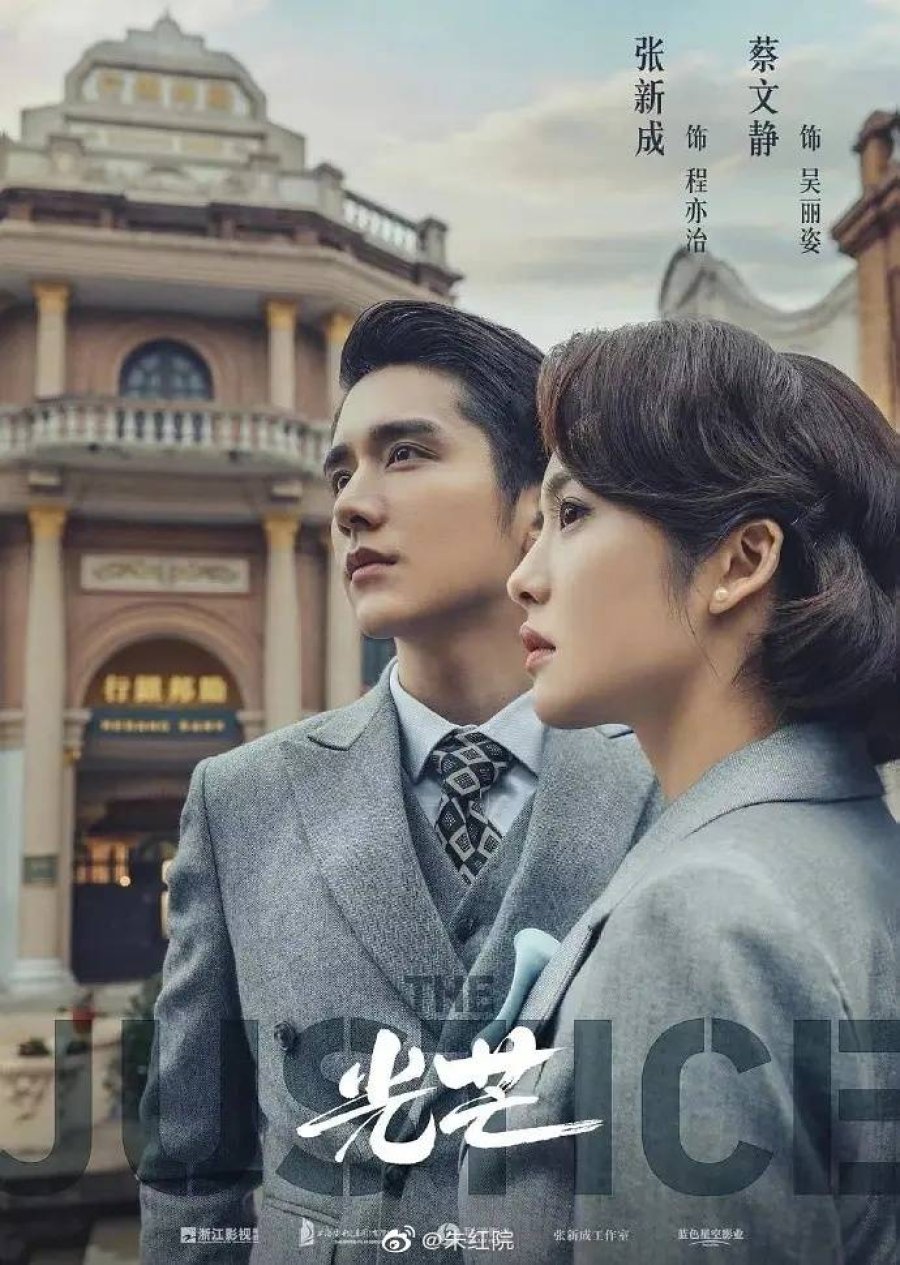 Summary : From humble beginnings, Cheng Yi Zhi has always struggled to find his place among the hustle and bustle of 1930s Shanghai. With very little to his name, he has managed to eke out a meager living by working in the industrial and commercial shops at the heart of the city. But after a chance encounter with Wu Ru Fu, a well-established banker, and his daughter, Li Zi, Yi Zhi finds a dream and the will to pursue it, something he’s never had before. Giving up his life in the shops, Yi Zhi enters the world of finance. With his quick wit and natural skill, he soon catches the eye of Boss Huang, one of the banking industry’s biggest players. Quickly earring Boss Huang’s trust, Yi Zhi soon finds himself the boss’s closest confidante. Privy to Huang’s darkest secrets, Yi Zhi uncovers a truth so shocking, it drives him from Huang’s side. With Li Zi’s support and encouragement, Yi Zhi is determined to make his own way in the world of finance, leaving Boss Huang to his own nefarious dealings. But Huang isn’t one to be turned away so lightly. Seeking to destroy the man who once stood by his side, Huang will stop at nothing to bring Yi Zhi down. But the righteous young banker won’t go down without a fight. With the underground party of industrialists backing him, Yi Zhi faces off against Boss Huang; but will the combined strength of the people be enough to overthrow this mighty foe?