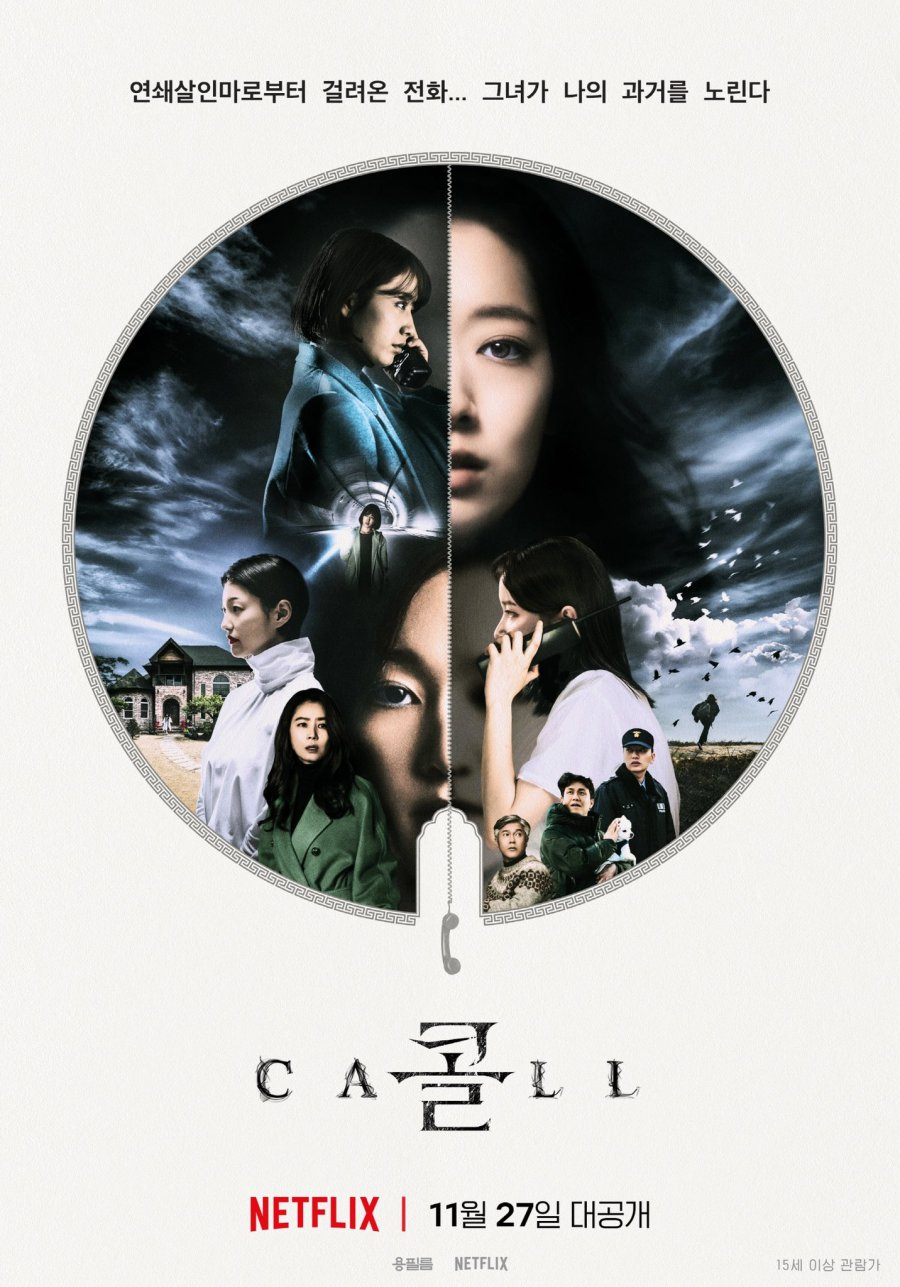 Summary : Seo Yeon comes back home after a long time. She connects an old phone that was in the house and speaks to a stranger named Yeong Sook. Seo Yeon realizes that Yeong Sook lives in the same house, but they are 20 years apart, and they become friends from then onwards. Then one day, Seo Yeon and Yeong Sook make a small choice that will change their lives in the time they are in.