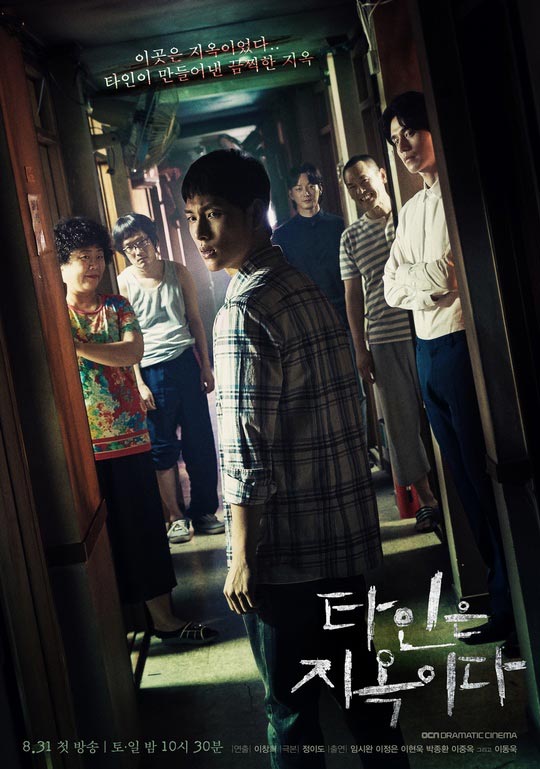 Summary : Yoon Jong Woo is a man in his 20’s. He has lived in a small town for all of his life, but he gets a job at a small office in Seoul. Yoon Jong Woo moves out to Seoul and stays at a cheap apartment which shares its kitchen and bathroom with other residents. He doesn’t like staying at the apartment and he doesn’t like the other residents who seem weird and suspicious.