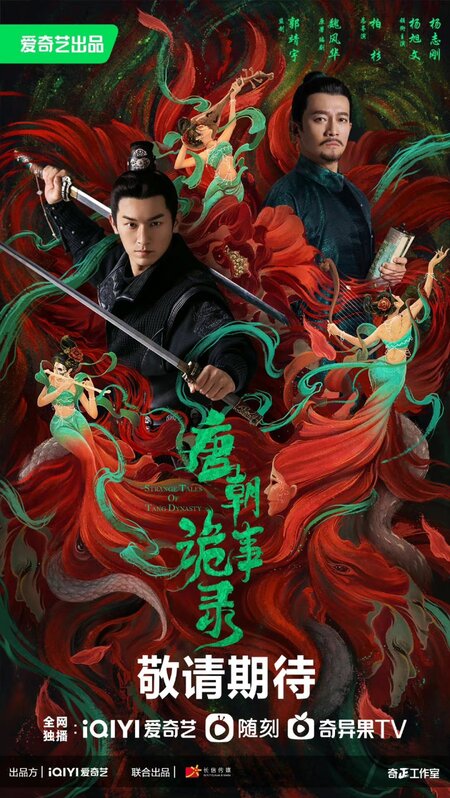 Summary : When the dark evil immortal descends from the heaven, and the mysterious underground ghost palace was revealed, a strange herb named the Black Tea suddenly took Chang’an City by storm. However, no one knows whether it is a healthy medicine or one that could harm people. Cases of missing brides in Chang’an City began occurring one after another, which seems to be inextricably linked to the black tea… Ling Feng, general of the Jin Wu guards was tasked to investigate these cases. On his journey, he meets his strongest opponent in Su Wu Ming, the disciple of Di Ren Jie. The two of them work together to solve these mysterious cases.