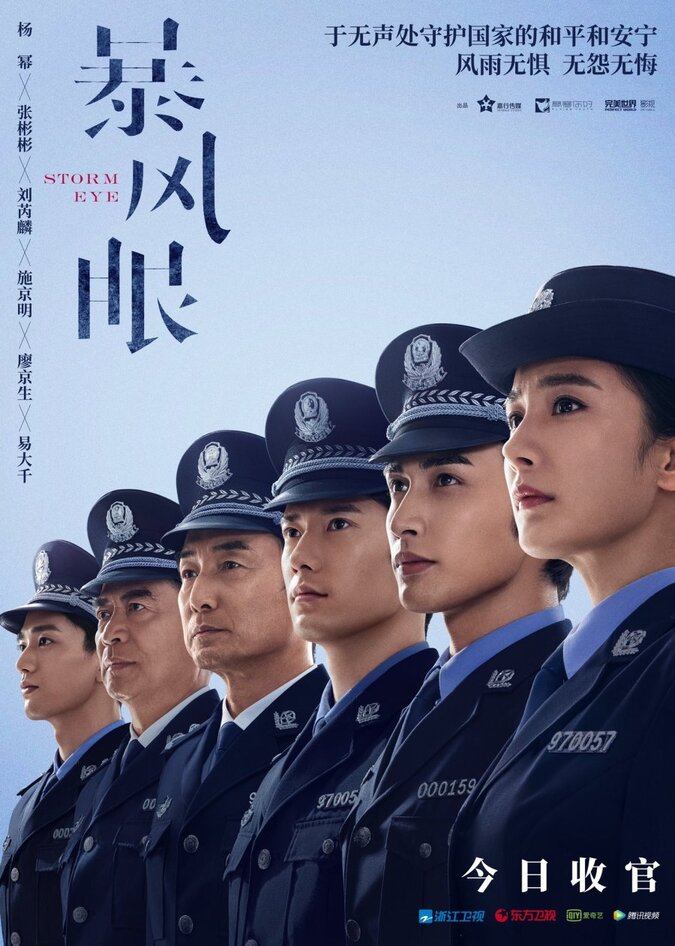 Summary : A story about a team of agents is told from the perspective of An Jing and Ma Shang. Showing no fear in their mission to uphold justice, these officers work hard to protect national interests. Ma Shang is a national security agent who receives a special mission to trail a spy from beyond the borders all the way to Shuangqing City. While performing surveillance work, Ma Shang discovers that the spy is but a small fry in their grander scheme of things and that their goal is to steal the top-secret research of Huading Group. Due to extenuating circumstances, Ma Shang is dispatched directly to Shuangqing to collaborate with the city bureau in commencing an investigation under codename Storm Eye. As a team is formed, Ma Shang, realizes that the local team leader is none other than his high school classmate An Jing who had left ten years ago without saying goodbye.