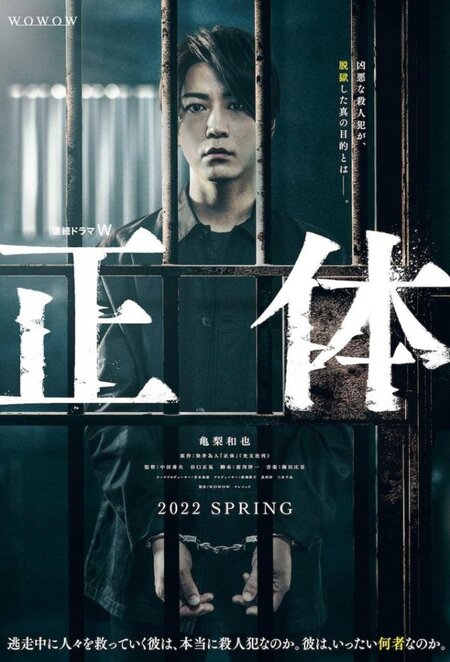 Summary : Kaburagi Keiichi is arrested as a suspect in a murder case and sentenced to death. He escaped from prison during the transfer, but while fleeing, he rescues the people he meets in his hiding place from the predicament. And when the rescued people realize that Kaburagi is a wanted death row prisoner, they begin to wonder, “Is he really a murderer?”