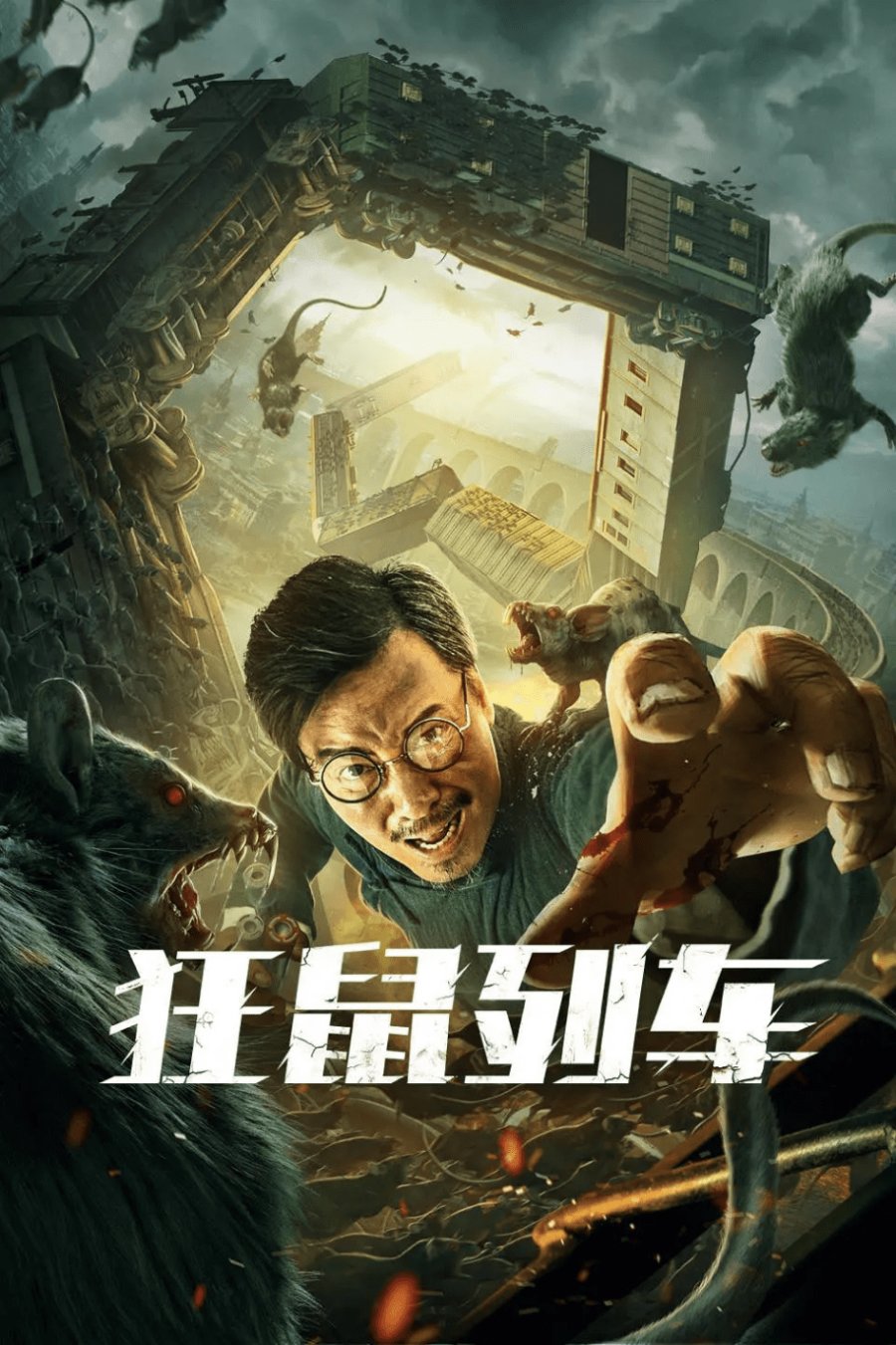 Summary :Su Zheng Huai boarded a train to the district city with his family. Not long after the train departed, it encountered rat attacks. Su Zheng Huai’s son was bitten and passed out. In order to rescue his son and the other passengers who were bitten, Su Zheng Huai and his daughter, Su Ting, decided to take the risk and head to Xiaobaihe Hospital to retrieve the medicine. Thus, a thrilling adventure begins to escape from the rat disaster.