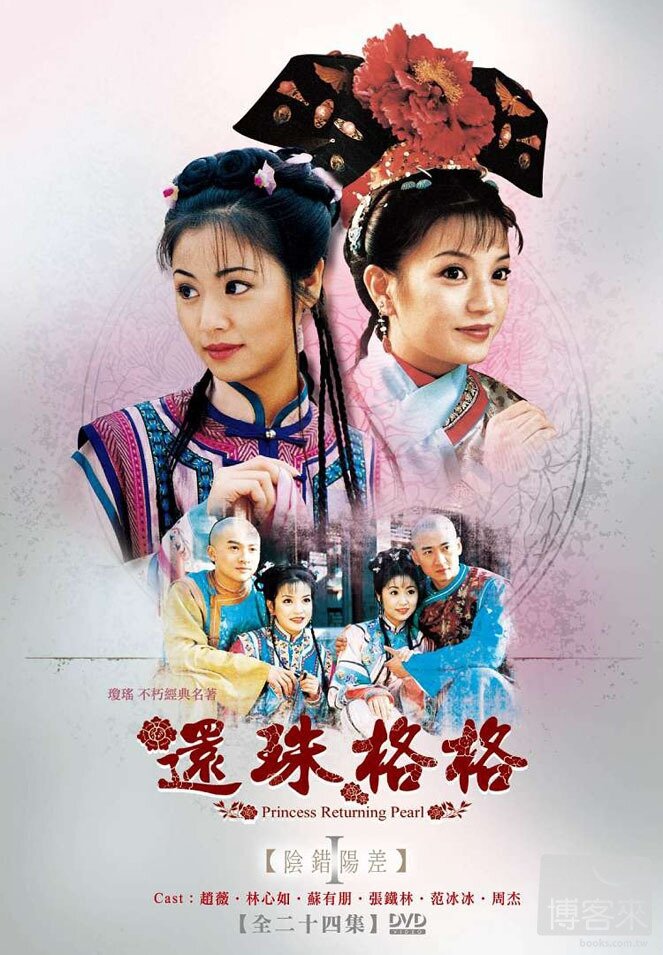 Summary : Xiao Yan Zi met Xia Zi Wei, a poor girl who marched a long way to find her father, the Emperor, but nobody would take her seriously. Xiao Yan Zi decided to sneak into the mountain where the Emperor hunts, but Zi Wei could not handle the tiring mountain climb, therefore asking Xiao Yan Zi to tell the Emperor her story. On her way, Xiao Yan Zi gets shot and could not fully explain her story, making the Emperor mistaking her for the Princess. Here starts a long and painful story of getting everyone to their proper roles, but many dangers lies near – the death sentence if anyone lies to the emperor, and an evil Empress who is waiting to catch Xiao Yan Zi in the act. Added on top, Xiao Yan Zi’s lack of proper manners and knowledge of books has driven her closer to jeopardy.