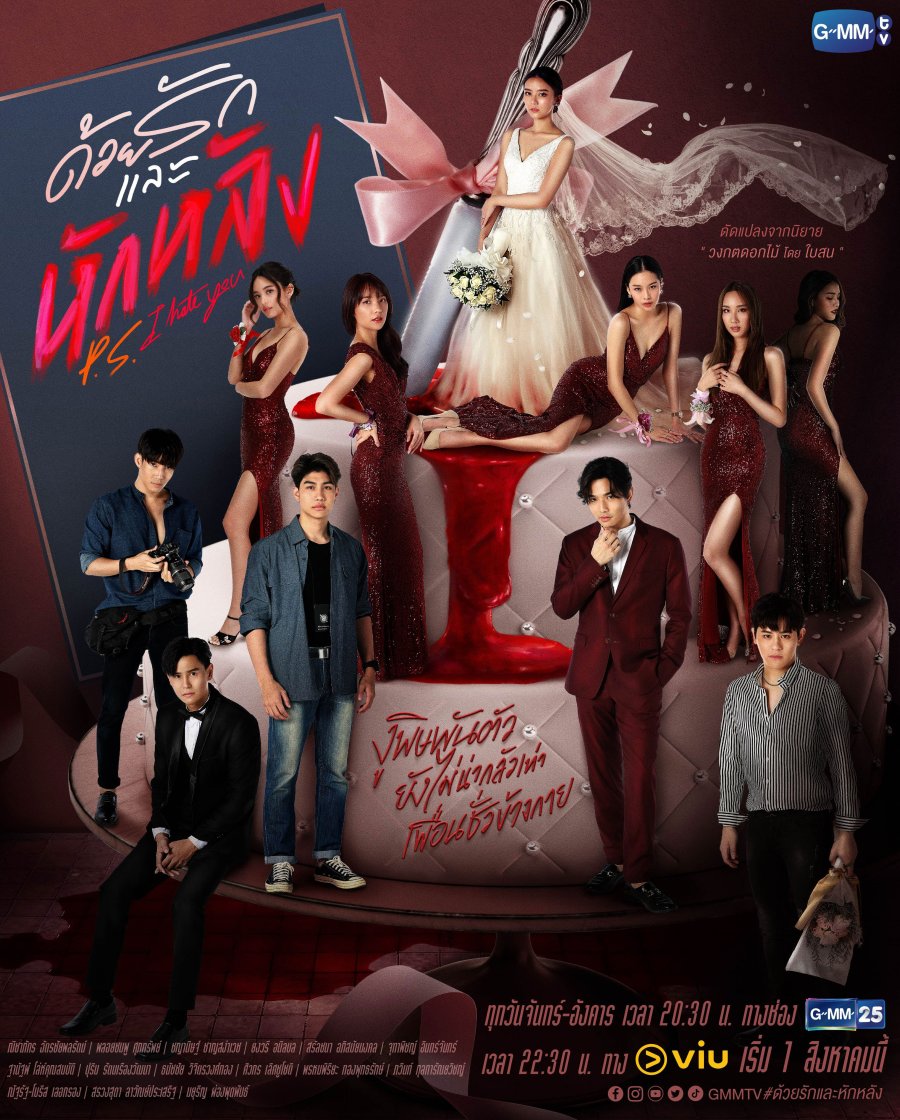 Summary: A secret tape of Phanthiwa is exposed at her wedding to Phureenat. Humiliated by the incident, she resolves to commit suicide. It was only her five-person friend group who knew Phantiwa’s secret. Meena tries to find the culprit. During her investigation, Meena needs to dig through Phanthiwa’s history with her ex-boyfriend, Pitch. The more she digs, the darker the truth about the clique’s relationship gets.

Thidawal is having an affair with Chanon, Meena’s boyfriend. Methacha is secretly filmed and blackmailed by Korawee who is the new boyfriend of Methacha’s mother. Saratsawadee, who seems to be a sweet conservative woman, is the mistress of Captain Key. She is being closely monitored by Key’s wife Natthamol and Lieutenant Term, Natthamol’s cousin. Palana, a mysterious girl in their friend cycle, may hold some secrets.