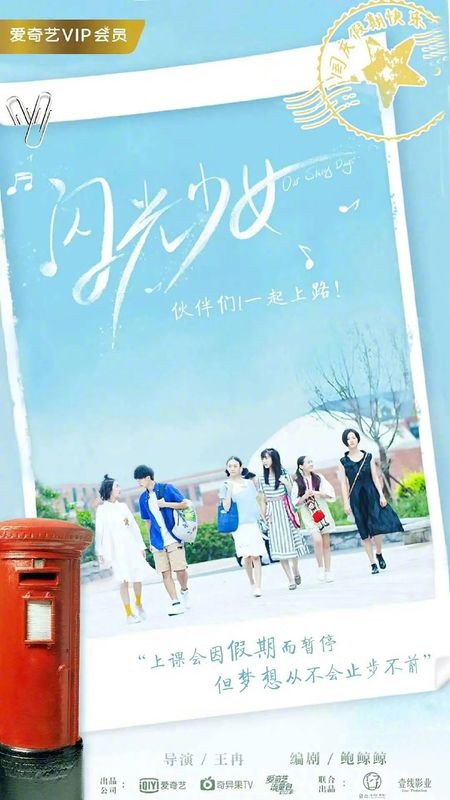 Summary : A musical journey follows Chen Jing, her guy friend and a group of female musicians who are passionate about traditional Chinese music. Together, they start a band to challenge the norm and go on an all-out war against the students of Western music.

Chen Jing is a student of folk music who specializes in the yangqin. Because she likes the piano, she volunteers to become a page turner for school senior Wang Wen but earns his ridicule when her knowledge of Western music is shown to be lacking. To prove that she has what it takes to stand on stage, Chen Jing turns to the girls from dorm 502 for help and together with her bestie Li You, they start up a band to create the kind of music that they want. Meanwhile, Chen Jing’s older cousin Chen He Xu is a teacher who tries hard to clear the misunderstandings between the students. Outside the school, Chen He Xu meets Feng Anyu and inspires him to reevaluate his own life.
Can the two schools of music finally coexist?