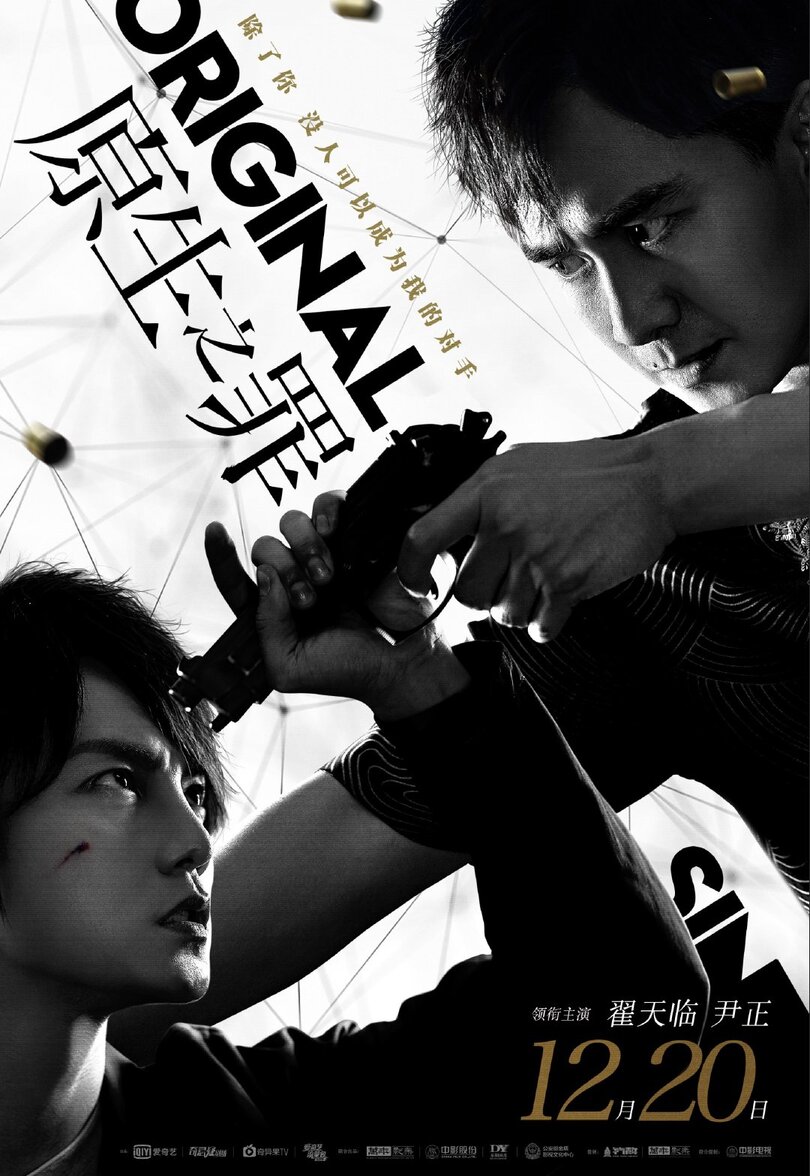 Summary : A lawyer who has been sentenced to jail becomes successful in business after serving time. A cop with a flourishing career solves case after case. The two people who are on opposite sides of the law are forced to join hands.

Chi Zhen uses his wits and courage to outsmart the rich and powerful, making him a thorn in the side of the police force and earning him notoriety in other circles. Meanwhile, model student Lu Li graduates from the police academy at the top of his class and commences his dream career in the police force. After cracking a series of tough cases, he is promoted to chief of police within just a few years. Four years on, Chi Zhen and Lu Li’s paths fatefully cross. Though polar opposites, to begin with, the ex-convict and chief of police put their differences behind them and come to trust and rely on each other.