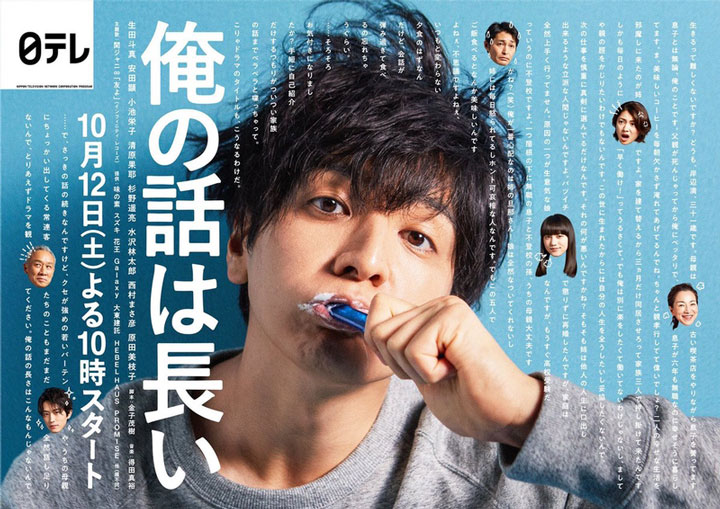 Summary : Kishibe Mitsuru is a 31-year-old single guy. After he graduated from a university, he became absorbed with coffee and opened up a business related to coffee. His business failed. Since then, Mitsuru has been unemployed and he hasn’t even tried to find a new job. He lives with his mother, who runs a cafe. Mitsuru’s comfortable days suddenly changes, because of his older sister and her family. His older sister’s home is undergoing renovation and she moves her family into their mother’s home temporarily. Mitsuru’s older sister insists that he is avoiding reality with his current way of life. She also blames her mother for allowing Mitsuru to live in his current state. She pushes him to become independent.