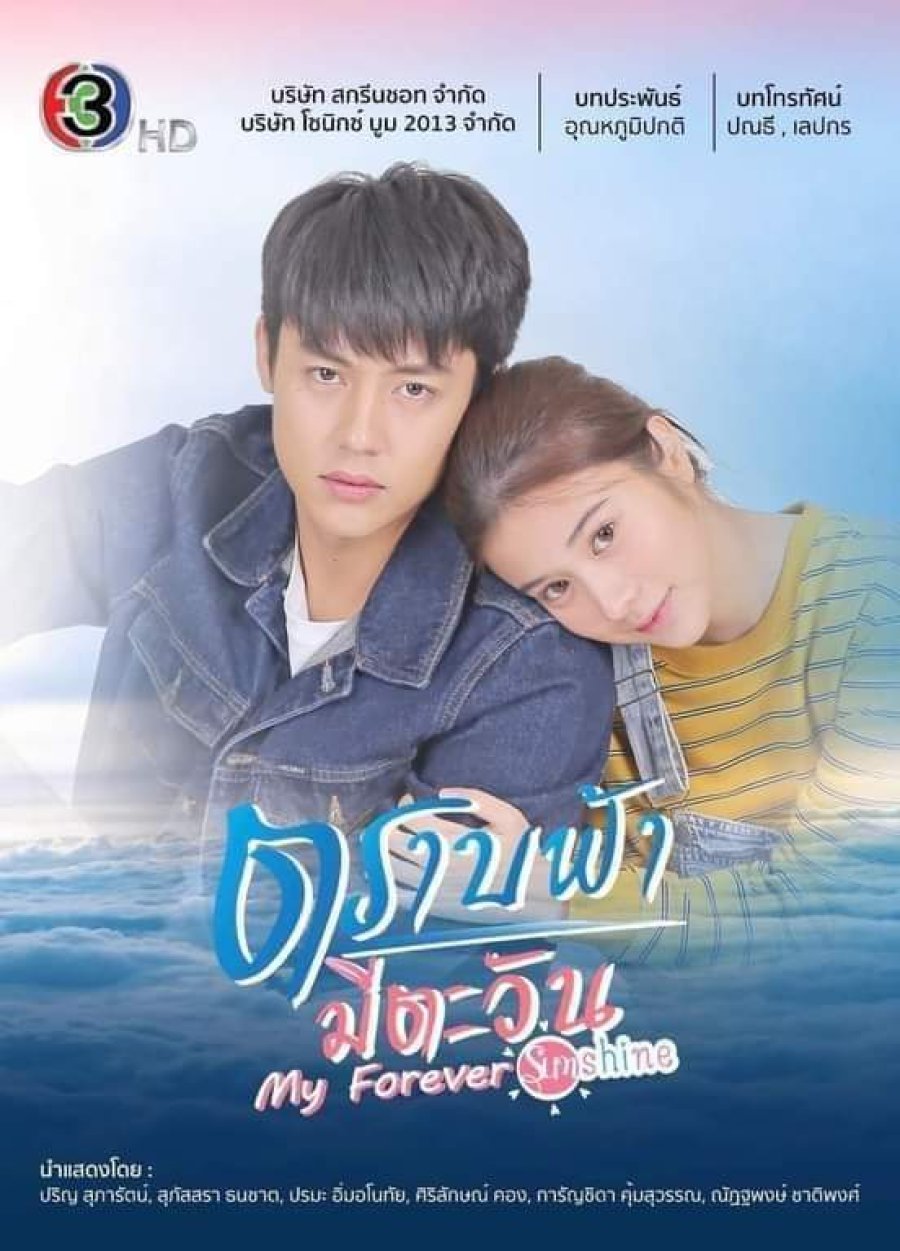 Summary : The story about Paeng, a girl with a tragic life. After losing her father, she has to go live at Artit’s house. The only way for her to be able to stay at this house is to be with him. But no one expected that her approaching Artit nearly costs him his life. He ends up hating her to the bones and she is exiled far from home for four years until the day they come across each other again. One might think that time will lessen hate, but not for Artit. Not only he still hates her, but he also hates her even more than before. But in order to keep her final promise to Artit’s father, she must endure it!