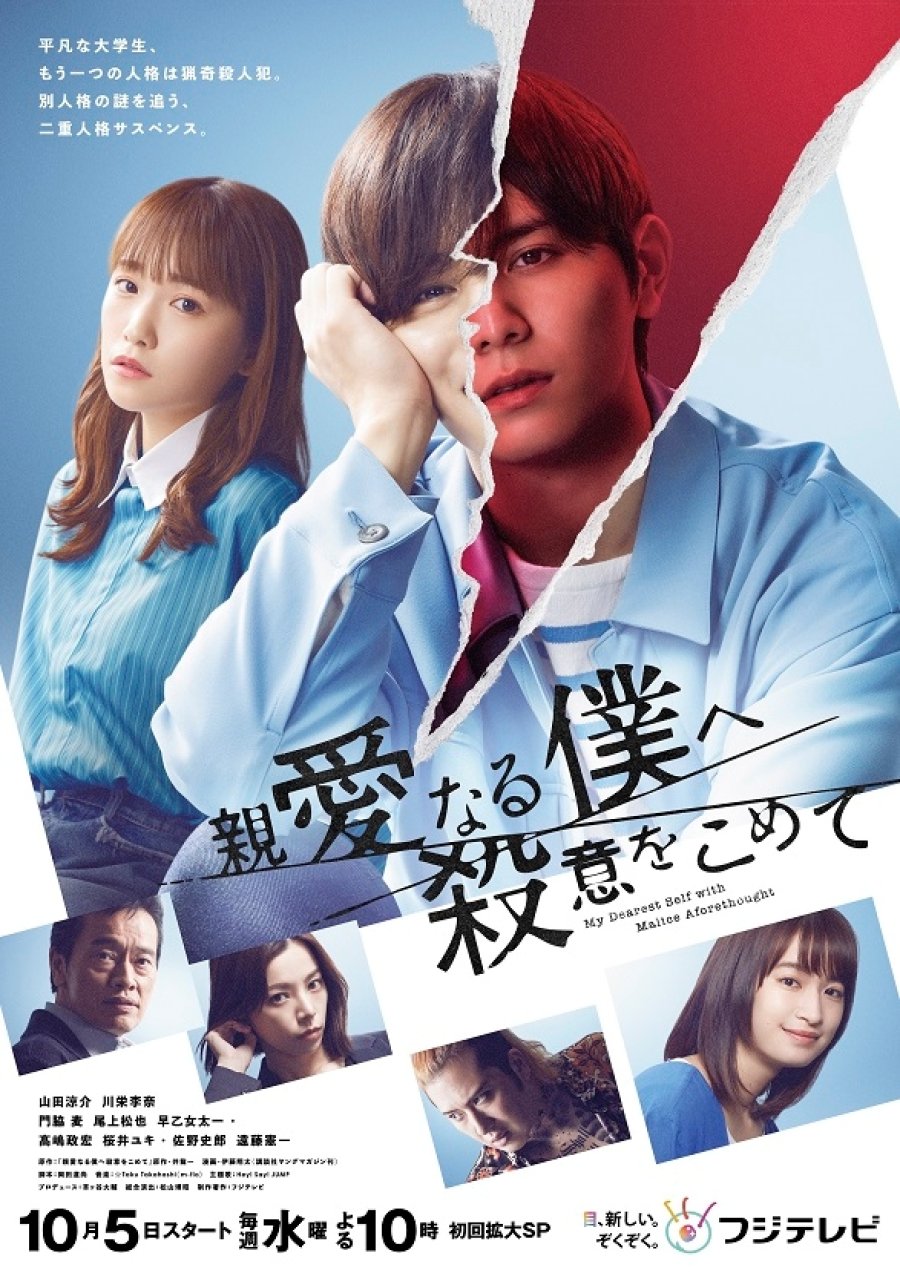 Summary : To most people, Eiji Urashima seems like a pretty typical university student. He goes to class, studies when he should, and has fun hanging out with his friends. But what most people don’t know is that Eiji is the son of a serial killer. Known for murdering female university students in horrendous ways, Eiji’s father has built quite a reputation for himself. As much as Eiji abhors what his father does, there’s nothing he can do to stop him. As if being the son of a serial killer wasn’t bad enough, Eiji often suffers from memory blackouts, and they seem to be getting worse. Beginning to fear he may be sharing his life with an alternate personality, Eiji’s fears only escalate when a new murder takes place, a murder which exactly matches the style of his sadistic father. Wondering whether or not he might be unwittingly turning into his father, Eiji is riddled with fear and anxiety. Determined to uncover the truth, Eiji accepts the help of the victim’s closest friend, Nami. Working together, will they be able to uncover the truth before the murderer strikes again?