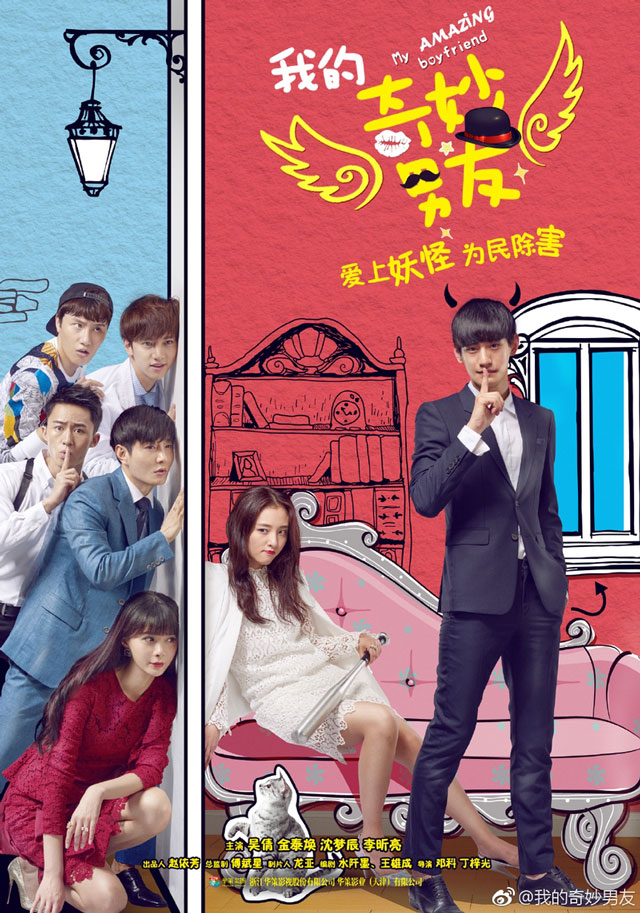 Summary : Mutant Xue Ling Qiao, who has been asleep for centuries, is awakened by the unlucky actress Tian Jing Zhi in a car accident. He then forces his way into living at her house despite his mysterious past. On the surface, she acts like she’s not bothered by his super powers, but actually, she tries her best to get rid of this “monster.” Unexpectedly, their torment of each other gradually warms their relationship. This not only illuminates their romantic feelings but also reveals a shocking conspiracy that spans centuries.