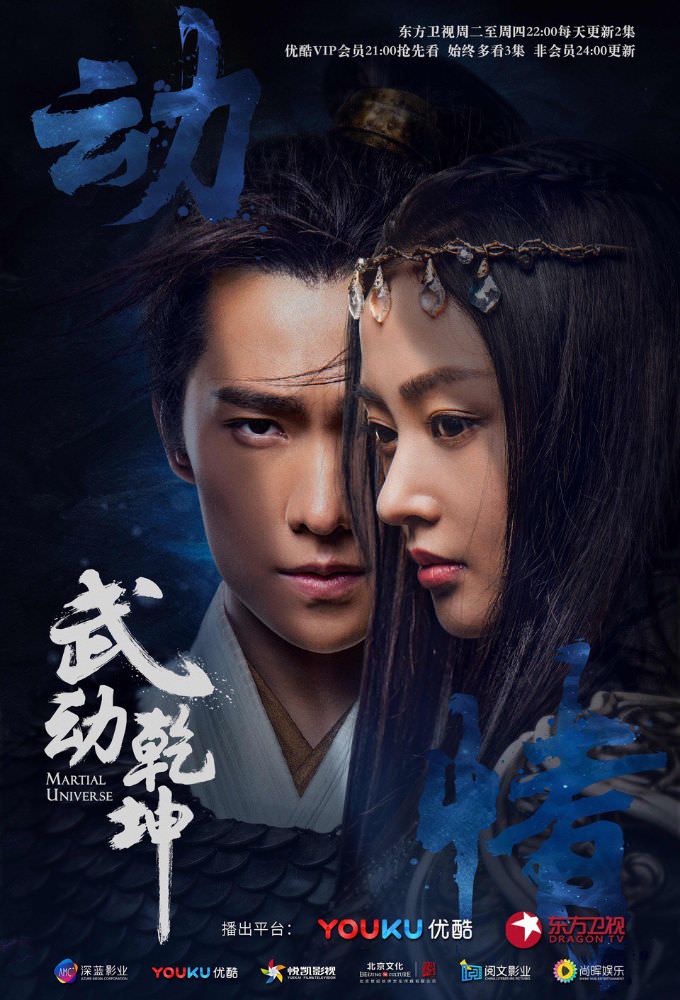 Summary : This is a drama adapted from the novel of the same name by Tian Can Tu Dou. It is a story that talks about Lin Dong, a child from a small village who isn’t favored by his family. By chance, Lin Dong obtains a mysterious artifact that is coveted by many clans in the martial world. Because of this artifact, Lin Dong is approached by many people of different clans and is forcibly involved in various events of the martial universe.