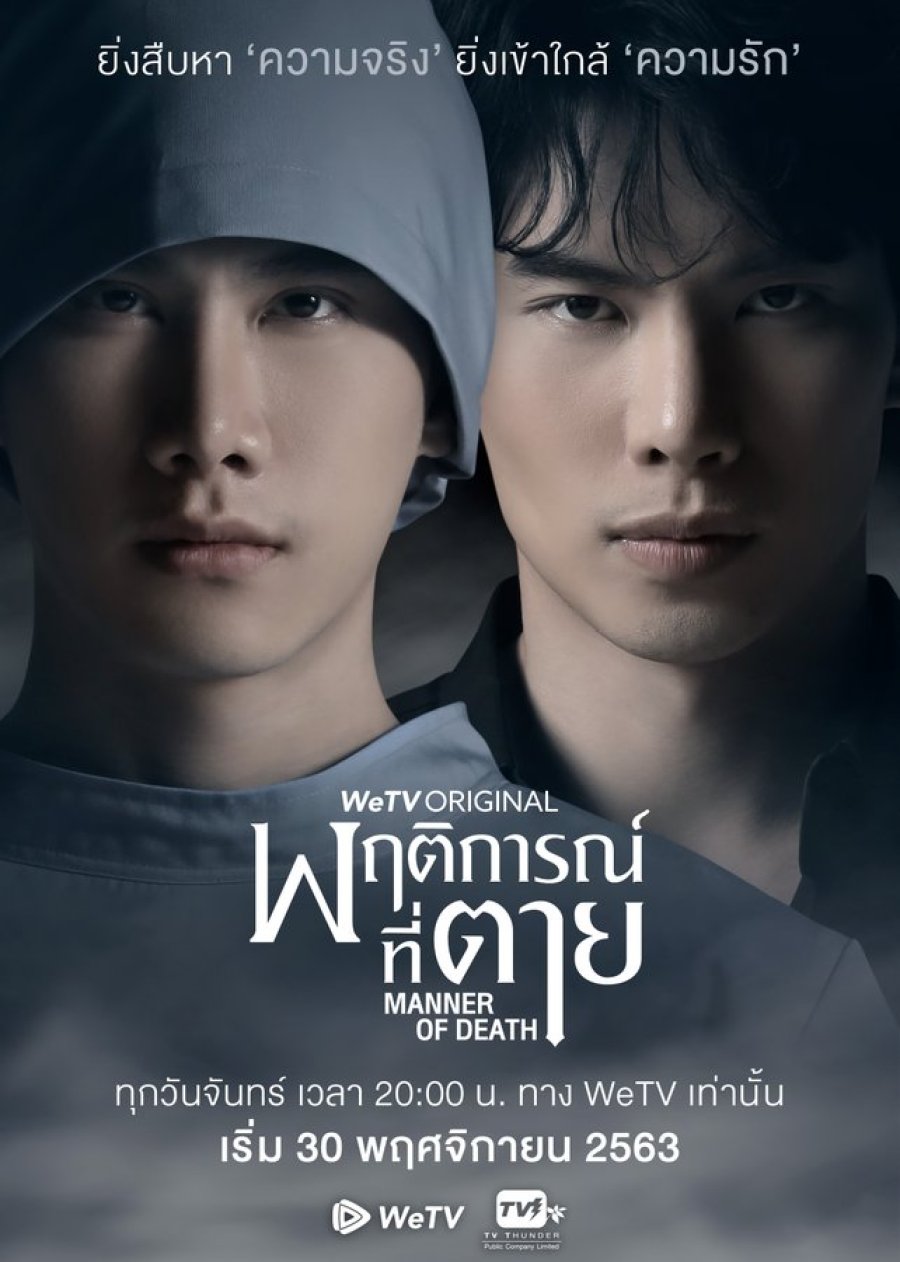 Summary : Dr. Bunnakit is a medical examiner based at a provincial hospital. One day, after carrying out an autopsy on the body of a woman who had seemingly hanged herself, Dr. Bunnakit rules out suicide, as his findings point to homicide. His conclusion suddenly makes him the target of someone very powerful.
When an anonymous man breaks into his house and threatens him to change his report to suicide, Dr. Bunnakit doesn’t take this threat seriously. But all that changes when one of his friends, a prosecutor, suddenly disappears. Dr. Bunnakit quietly conducts his own investigation in order to get at the truth. All clues lead to one suspect, a man named Tan, who denies any involvement. Tan convinces Dr. Bunnakit to team up together in order to find the real murderer.