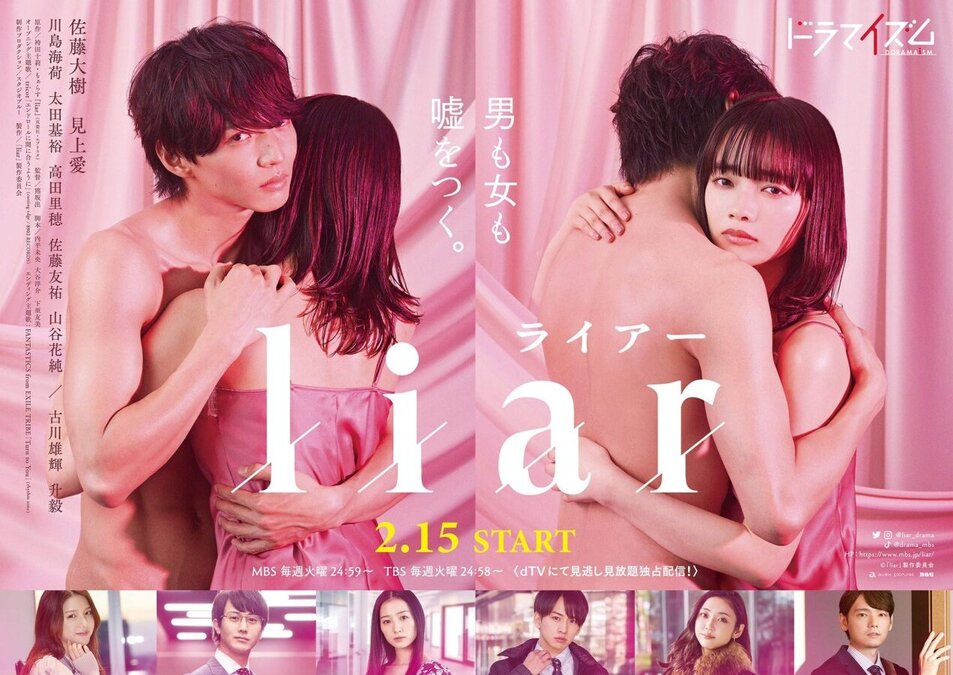 Summary : Narita Misao is a rookie employee at a company. She doesn’t like Ichikawa Kazuya, who works in the same department. He is brutally honest when he talks to other people. Nevertheless, an incident leads to Narita Misao developing feelings for him. Ichikawa Kazuya also becomes attracted to her. The couple soon enter into an intimate relationship, but Narita Misao learns afterwards that Ichikawa Kazuya is engaged to his girlfriend. Narita Misao is confused by the situation and wonders what he is thinking.