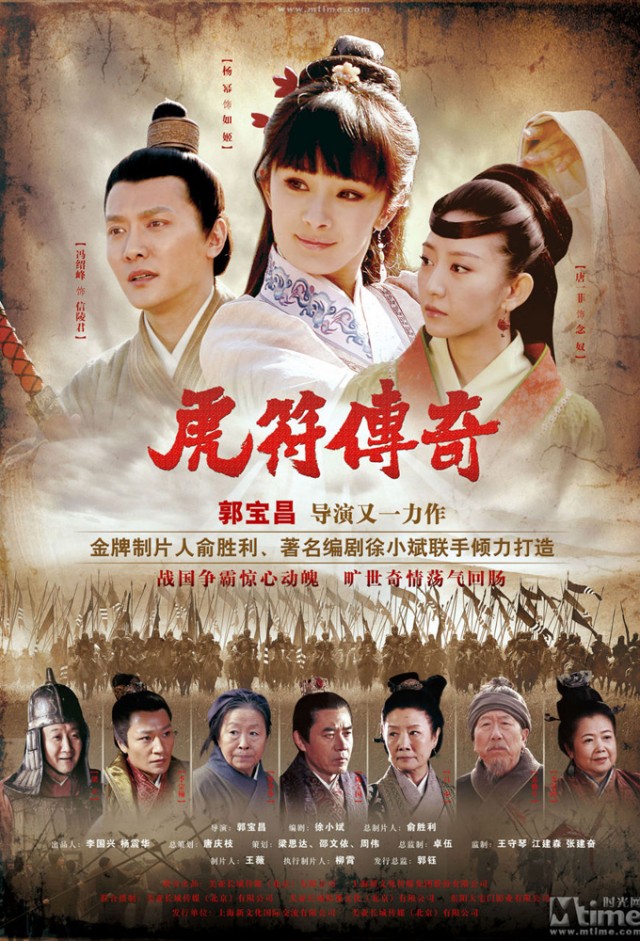 Summary : Lord Xin Ling, the most influential of the 4 gentlemen during the Warring States Period, falls in love with the beautiful Ru Ji, but she ends up marrying his brother, King An Xi of the Wei state. Unwilling to live in the palace as a mere concubine, Ru Ji desires to put her wit and capabilities to use. Unbeknownst to her, she will later become one of the key figures in saving the state of Zhao and changing the course of history.