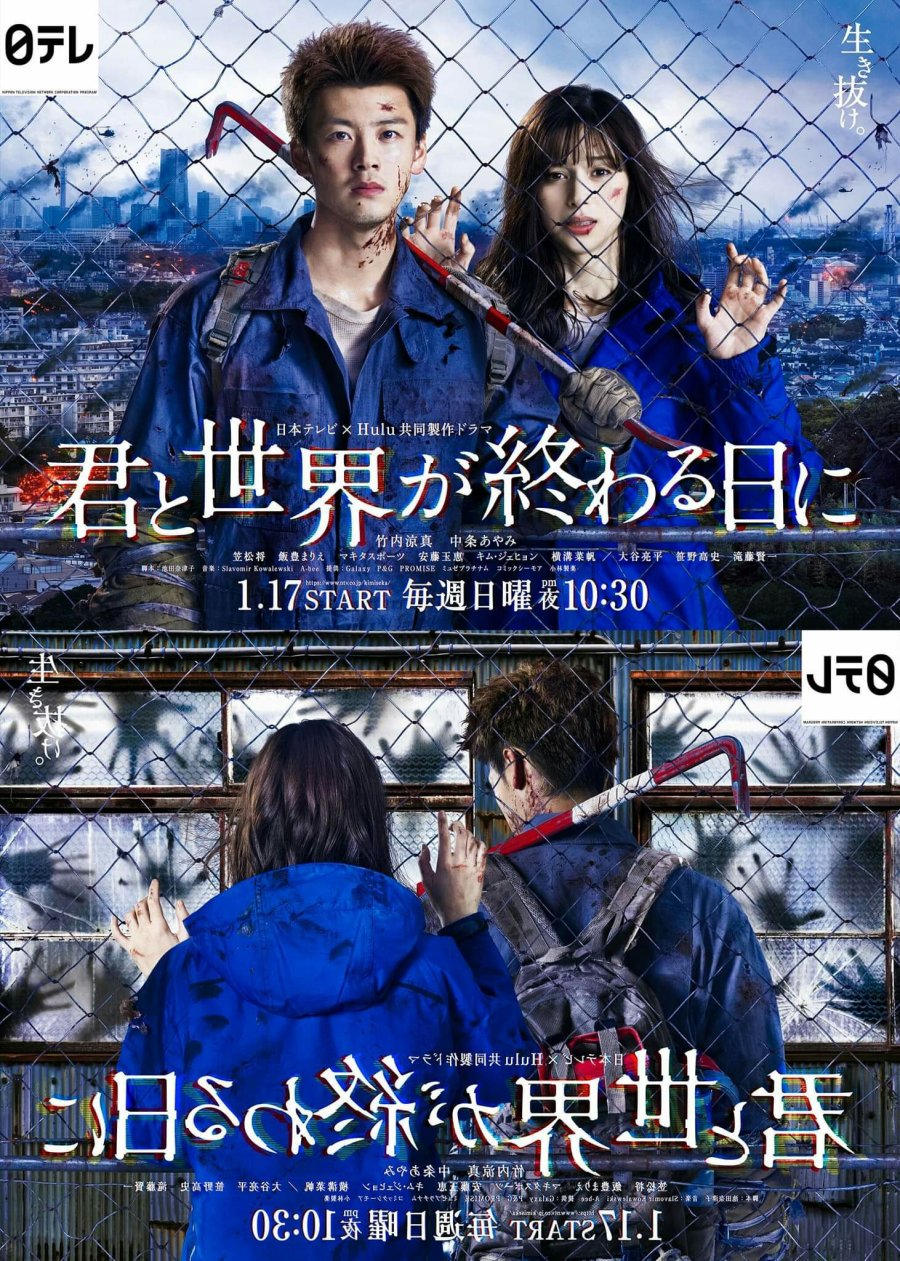 Summary : Mamiya Hibiki is a sincere young man with a bright personality. He works as a car mechanic and lives with his girlfriend Ogasawara Kurumi. They have dated since they were high school students. Hibiki makes a plan to propose to Kurumi. On the day he will propose to his girlfriend, he slides off a tunnel and becomes trapped. 4 days later, he is able to escape, but he faces a different world. There are no people outside, the traffic system is destroyed, and there are bloodstains on the streets. What happened to the world? Hibiki tries to find Kurumi.