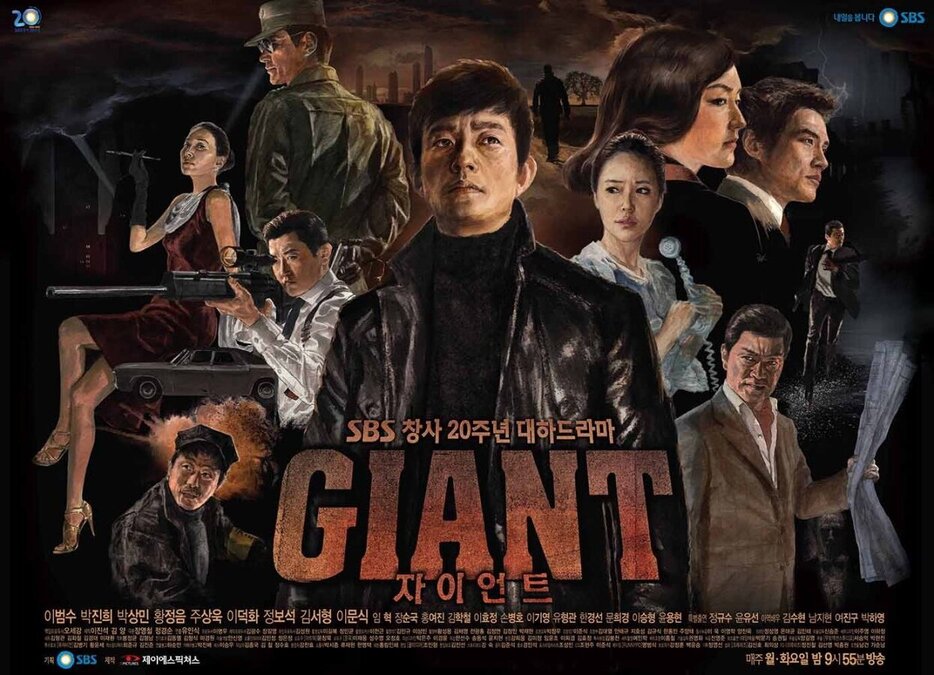 Summary : This drama tells the story of three siblings who grew up in the 1970’s. Lee Kang Mo, his older brother Sung Mo and younger sister Mi Joo were separated at a young age when their father was killed in a smuggling scheme and their mother also died subsequently. When they are able to reunite years later, they had all reached adulthood and are determined to exact revenge upon the people responsible for their misery.