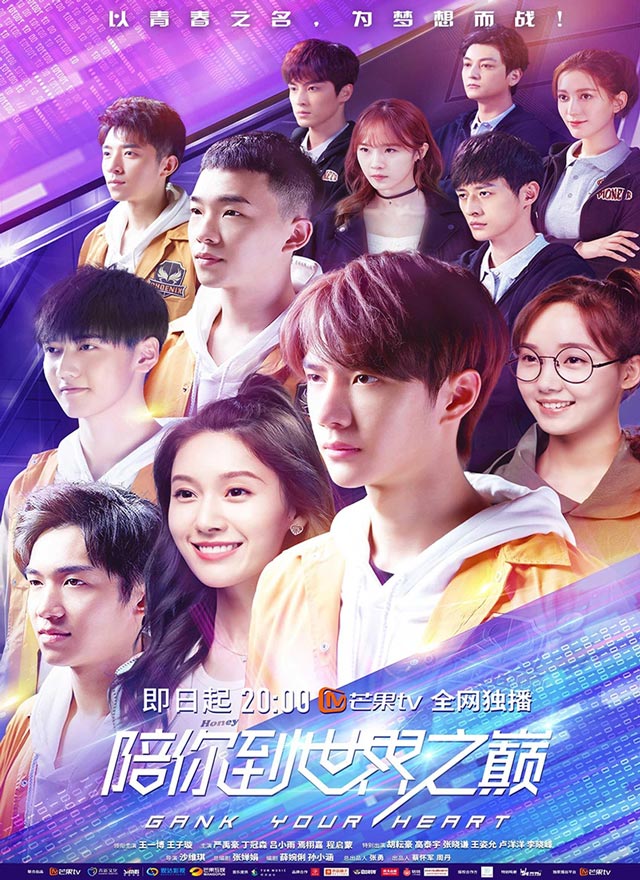 Summary : Their meeting was a recipe for disaster, but their romance is sweet. This is a love story between an e-sports gamer and a Tsundere live streamer.
Ji Xiang Kong had the reputation, the good looks and the hoards of fangirls. Qiu Ying meets him during an international competition and jumps at the chance to boost her own popularity, oblivious to the fact that his reputation in the world of e-sports is strangely tarnished. Instead of helping her, the association hurt her even more. The experience turns out to be a blessing in disguise as Qiu Ying finds her calling. By chance, she discovers that he is actually a misunderstood genius.