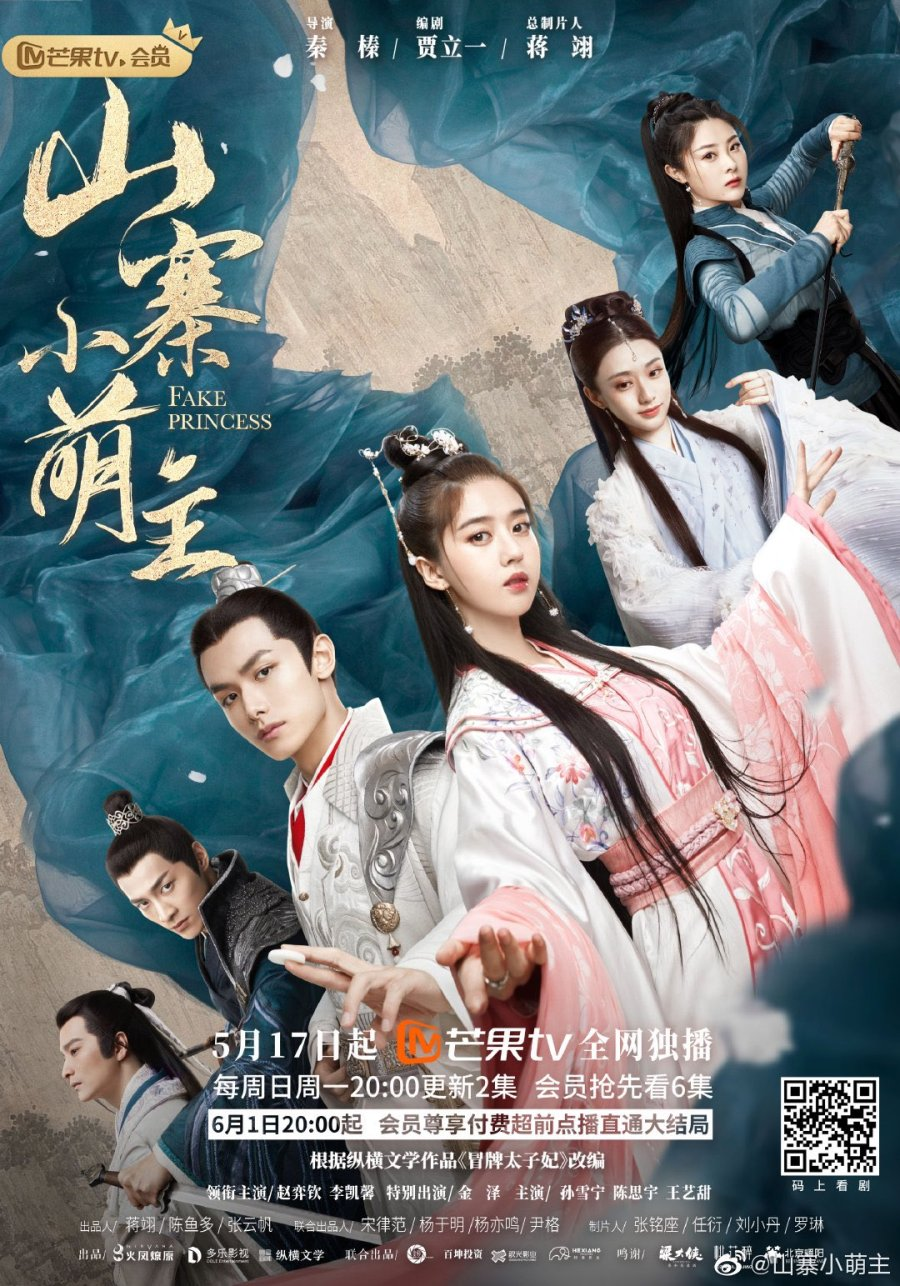 Summary : So what if she loves money, don’t all mountain bandits love money? For a chest full of gold, the mountain bandit offers herself up to the black-bellied prince thus marking the start to a beautiful romance.

Chang Le was once a free and untamable female bandit. However, she becomes a fake bride in marriage to crown prince Li Che. Stepping into the confines of the palace, Chang Le finds it difficult to adjust after being repeatedly humiliated. Despite her situation, she learns to adapt like a feral cat showing her true stripes. Li Che who has traced every step vigilantly finds himself gradually attracted by Chang Le’s liveliness. Each wearing a mask to hide their own motives, the two people find comfort in each other.

Note : Since filesize was ok compared to resolution i didn’t encode it and uploaded original files.