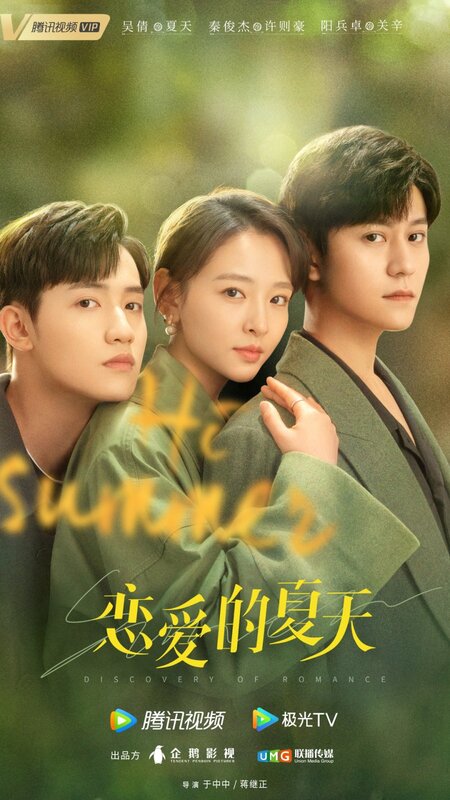 Summary : To choose the one who loves you or the one that you love? This tells the story of a woman’s growth and evolution in love as she is faced with her ex and her current boyfriend who both have very different personalities. By chance, Xia Tian, a cutting-edge furniture designer in her 30s encounters design company owner Xu Ze Hao who happens to be her ex-boyfriend. Given his relentless efforts for them to get back together, Xia Tian’s feelings for her cosmetic surgeon boyfriend Guan Xin start wavering. Meanwhile, Guan Xin is reunited with Lu Xi, his “little sister” from the orphanage from whom he’s been separated for many years. They start to have an ambiguous relationship. Whether it’s the ex or the current boyfriend, friends or lovers, reunion or rejection, breakup or marriage, it depicts the emotional journey of an urban woman at the age of 30.