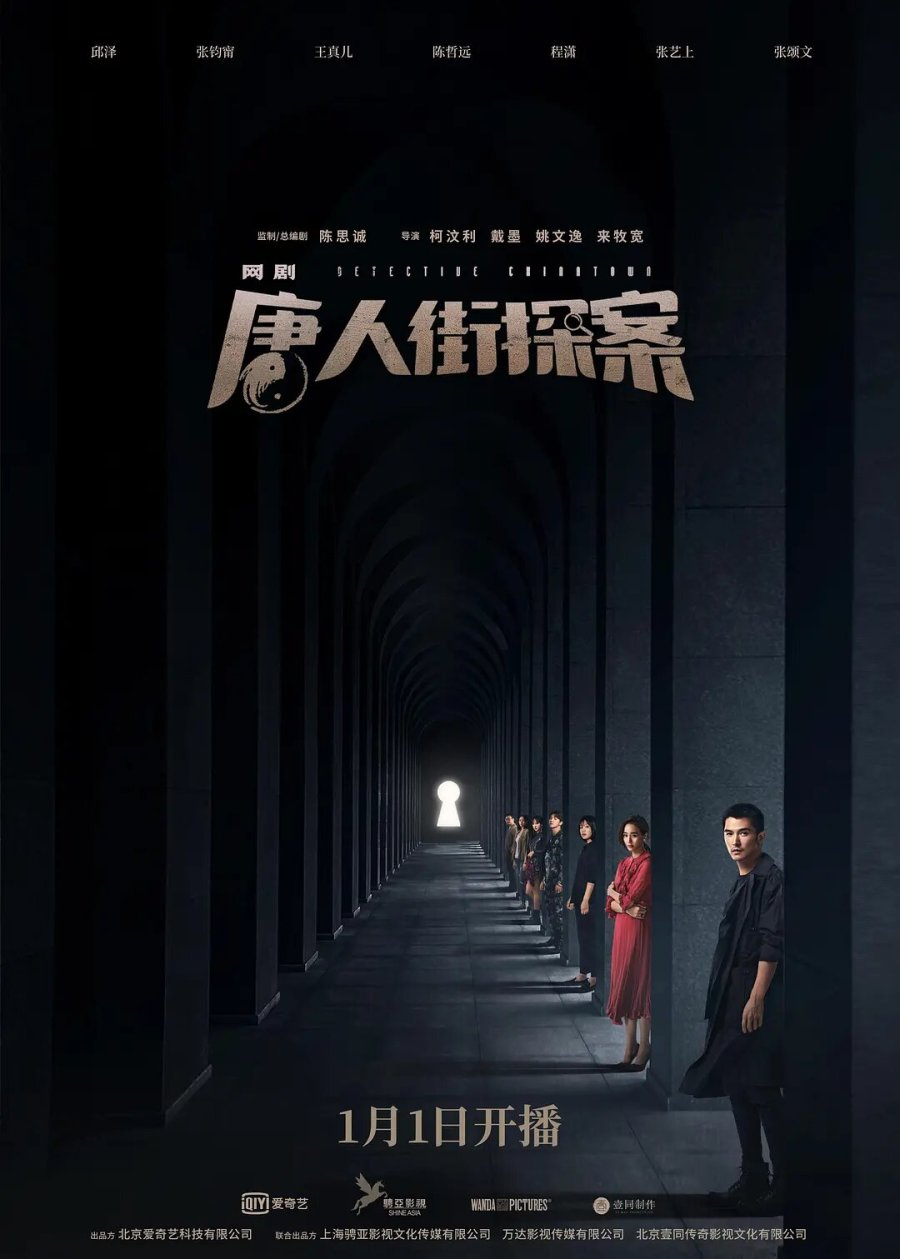 Summary : Strange crimes occur in Thailand as the ranking for the world’s best detective sees a shift. New detectives come into the picture to tackle three difficult cases.
Lin Mo is the student of Chinatown’s number one detective. Yetian Hao’er is Yetian Hao younger brother. Separate storylines find the two characters caught in the center of mysteries revolving around the victim’s widow Ivy and bar singer A Wen. Lin Mo pursues two cases: Four-Faced Buddha and Name of the Rose that not only takes place in Bangkok but also in Kaoshiung.
The third case about the Ghost’s Invitation takes the story back to Bangkok and then to Tokyo. The investigator on the job is none other than Yetian Hao’er who teams up with Asia’s five-member team that includes Lu Jing Jing and rookie policewoman Sa Sha.