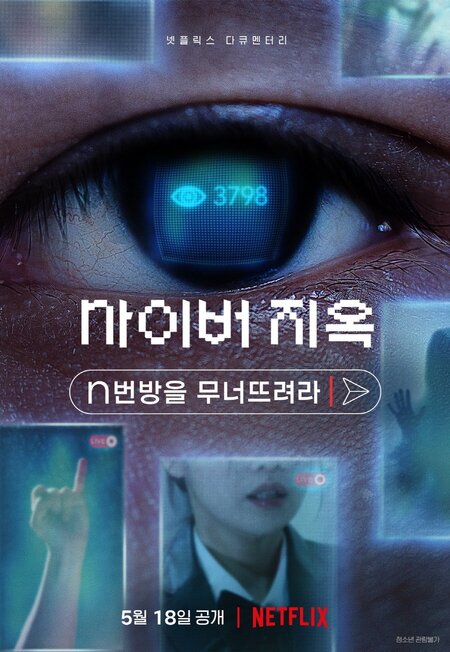 Summary : Anonymous and exploitative, a network of online chat rooms ran rampant with sex crimes. The hunt to take down its operators required guts and tenacity.