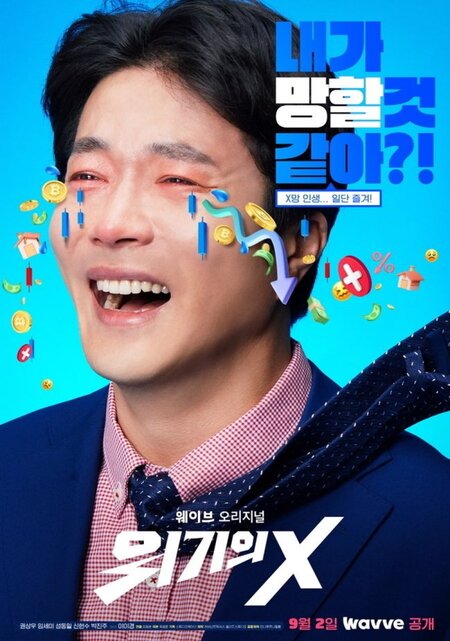 Summary : A hyperrealistic comedy-drama depicting the crisis of each generation living in the present era. It tells the story of a simpleton, Mr. A, who suddenly has to struggle to survive after being faced with a three-tier combo, being urged to resign, going from rags to riches, and facing the realities of aging.