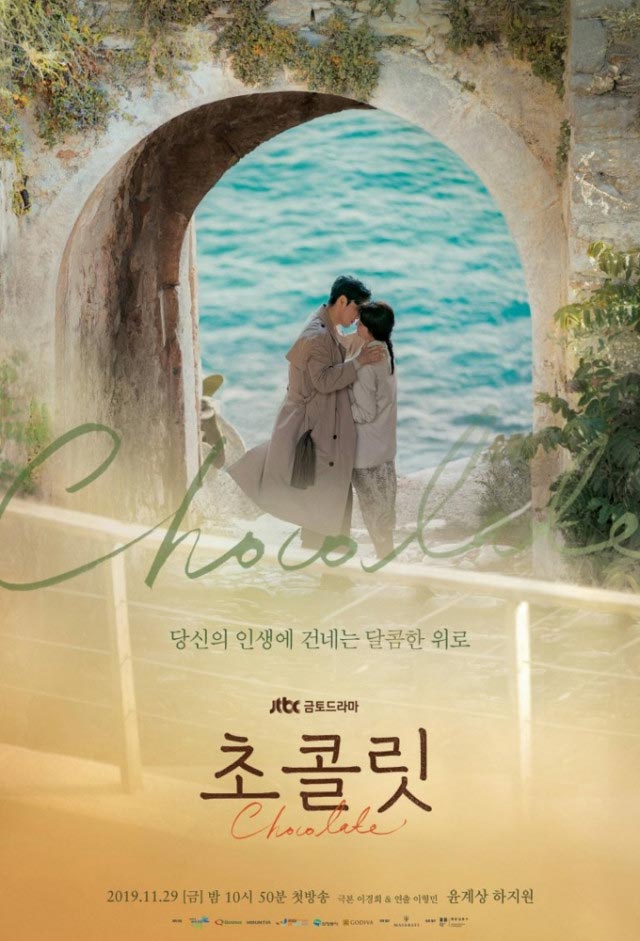 Summary : The story of a man who became a neurosurgeon though he dreamed of becoming a cook, and a woman who became a cook because of him. Lee Kang is a neurosurgeon, who once dreamed of becoming a chef. As a child, Moon Cha Young once met Lee Kang at a small restaurant in the seaside town. There, Lee Kang cooked and gave her a meal, which in part inspired her to become a world-famous chef. Many years later, the two meet again at a hospice ward and together they heal their own emotional scars by preparing meals for the patients there.