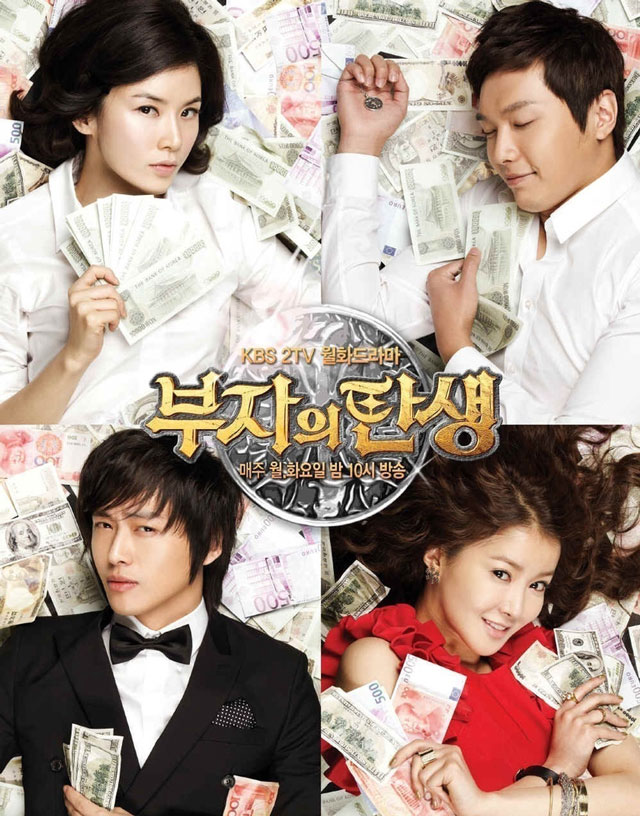 Summary : The drama follows the story of a man, Choi Suk Bong, who believes that he is actually the son of a rich father and heir to a chaebol group. He meets Lee Shin Mi, who is actually a chaebol heir but acts nothing like one, with her scrimping and frugal ways. Although they get off to a rocky start, with her help, he struggles towards his goal of attaining wealth.