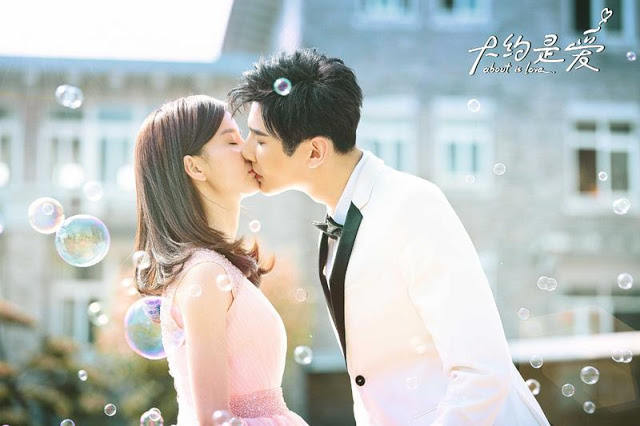 Summary : A love story between the president of a company who develops a severe case of OCD that prohibits him from interacting with women and the one person that he is immune to. An incident from when he was eighteen years old gravely affects the life of Wei Qing. Even though he has become a high-ranking corporate executive, he is unable to interact with the opposite sex, which is why he has been searching for a ‘princess’ that can save him for years. Ten years later, because of a drunken encounter with an eighteen-year old arts student named Zhou Shi, Wei Qing discovers that he feels completely fine after meeting her. An agreement is formed between the two and a romance ensues.