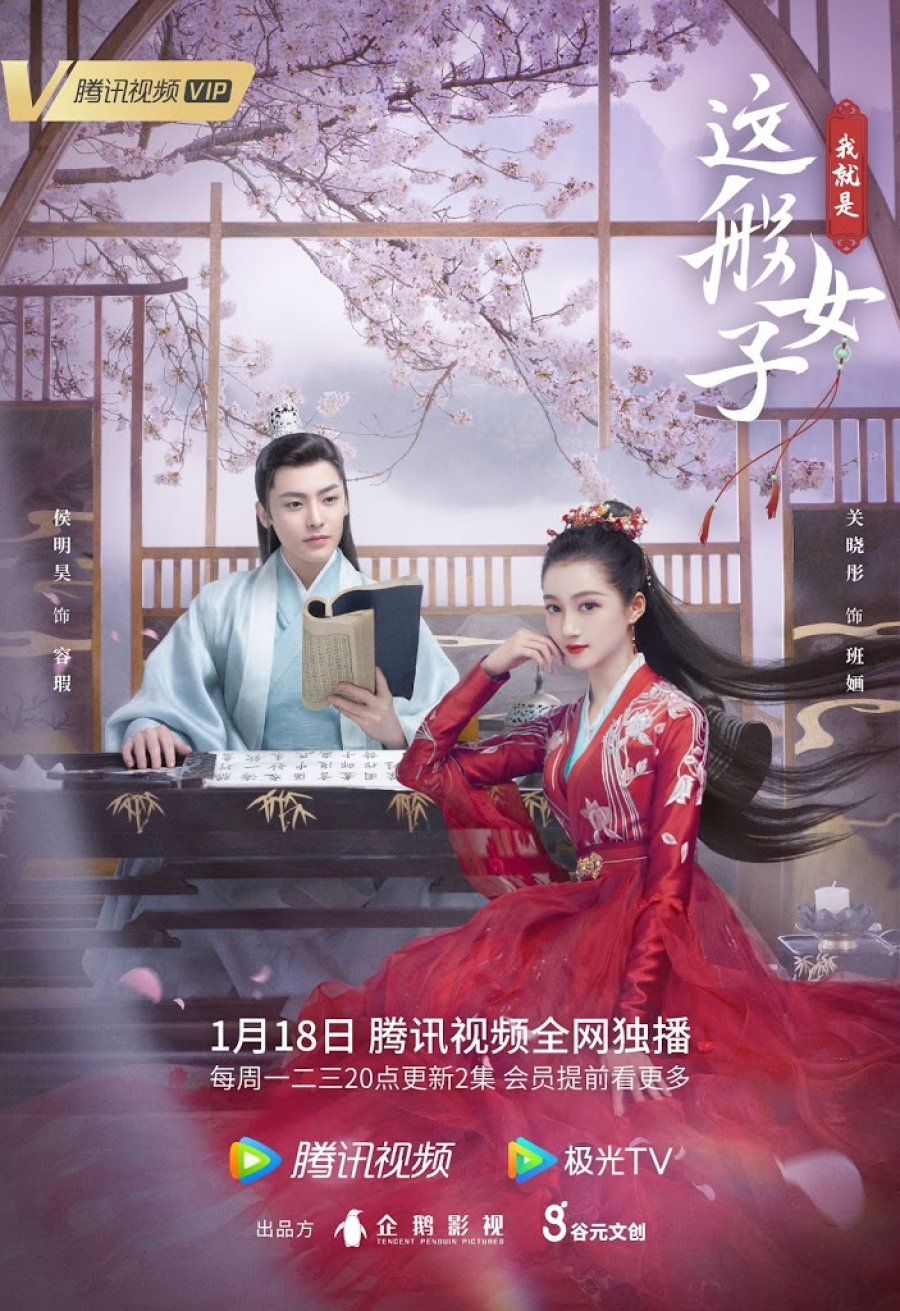 Summary : The beautiful baroness, duchess, princess (She gets promoted a lot!) Ban Hua has skirted marital bliss three times. Her straight-shooting manner and explosive temper ensured that each relationship ended in disaster – for the potential grooms! Despite her awful reputation, she is quite well-meaning and thoughtful deep down. Of late, her dreams have been forecasting danger around every corner, She has interpreted them quickly in order to keep her family safe and to protect those around her. Her life changes forever when she meets Count Rong Xia, a young gentleman scholar whose family suffered a tragic fate. Rong Xia is on the hunt for answers regarding the past, namely the true identity of those responsible for his family’s demise, a secret long-kept from him. A friendship is formed, with Ban Hua determined to help Rong Xia learn the truth. As their alliance deepens, could this be a case of ´fourth time lucky’ for Ban Hua?