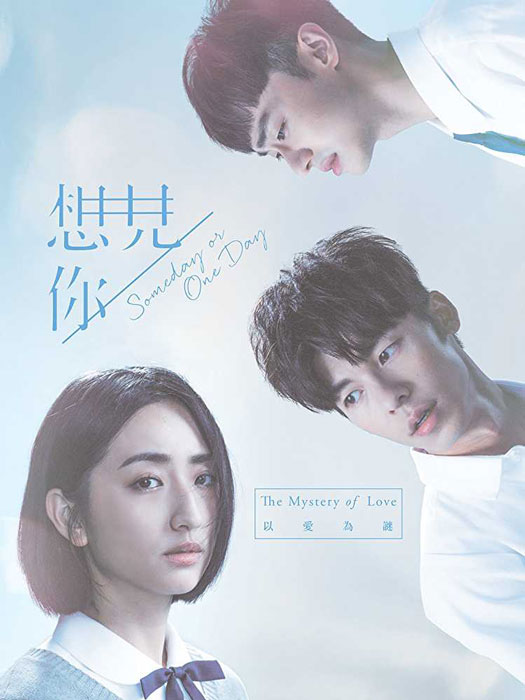 Summary : The year is 2019. The 27 year-old Huang Yu Xuan terribly misses her boyfriend Wang Quan Sheng, who has been missing for two years and is presumed dead. Her birthday wish for this year is to “see him.”
The year is 1998. The 17 year-old Chen Yun Ru is in love with a boy who doesn’t feel the same way for her. Her birthday wish for this year is to “become the girl Li Zi Wei likes.”
One day, Huang Yu Xuan receives a walkman and a music cassette from an unknown person. She falls asleep listening to its songs and wakes up to see Wang Quang Sheng sitting by her side. She believes she has finally been reunited with her boyfriend, but there’s a very big twist. She learns that she is no longer a 27-year-old woman but a high schooler named Chen Yun Ru, who is in the hospital recuperating from a head injury. The year is now 1998. And the man by her bedside is not her boyfriend after all, but a schoolmate named Li Zi Wei.
Trapped in what appears to be the past, living another person’s life, Chen Yun Ru’s death in 1999 will be her death if she doesn’t figure out how the girl landed in the hospital.
All the while, Li Zi Wei finds himself strangely drawn to the girl who used to be Chen Yun Ru, despite the fact that he knows his closest friend Mo Jun Jie has had a crush on her… Can true love find a way to bridge a seemingly insurmountable time gap?