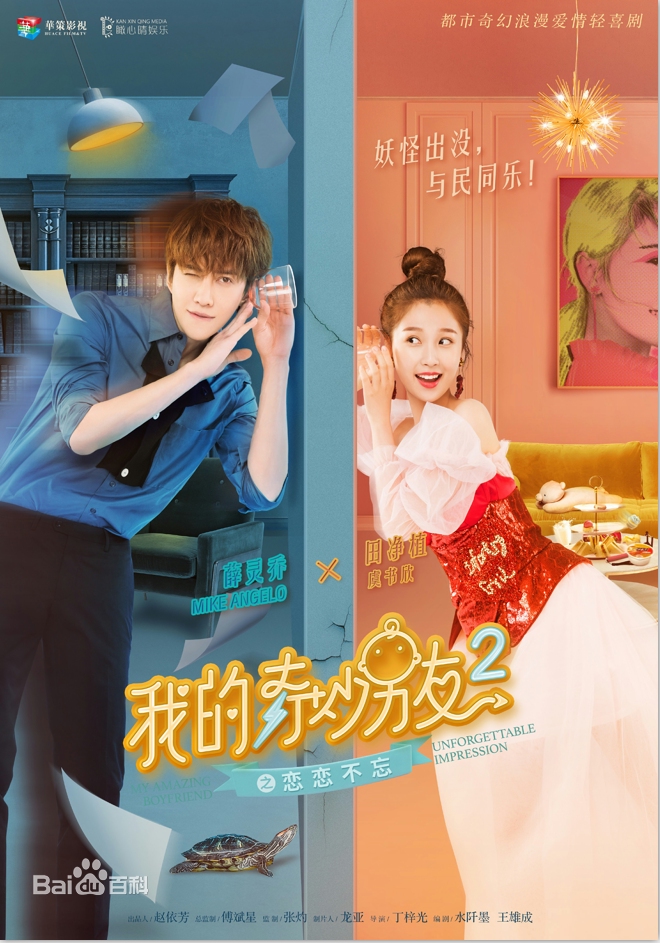 Summary : The sequel continues the fantastical love story between human and mutant as Tian Jing Zhi becomes pregnant with Xue Ling Qiao’s baby.
Tian Jing Zhi and Xue Ling Qiao met because of a car accident and eventually fell in love. She is a second-rate actress and he is a mutant that has been trapped beneath the ocean to sleep for centuries. In order to give her a peaceful and ordinary life, he decides to leave. Not long afterward, Tian Jing Zhi learns that she is pregnant. Out of concern for mother and child, Xue Ling Qiao quietly moves in next door. Along the way, Tian Jing Zhi meets Yun Zhen and finds that they get along really well. Yun Zhen feels the same way and he begins to pursue her romantically.
Meanwhile, the S Organization led by Qiu Yue Bai learns about Tian Jing Zhi’s pregnancy. Qiu Yue Bai uses the identity as a relative to get into contact with her all while scheming to use her for his own gain. At the same time, a case starts brewing as women in the city begin to disappear mysteriously.

Note : I didn’t encode this drama. all credit goes to original encoder.