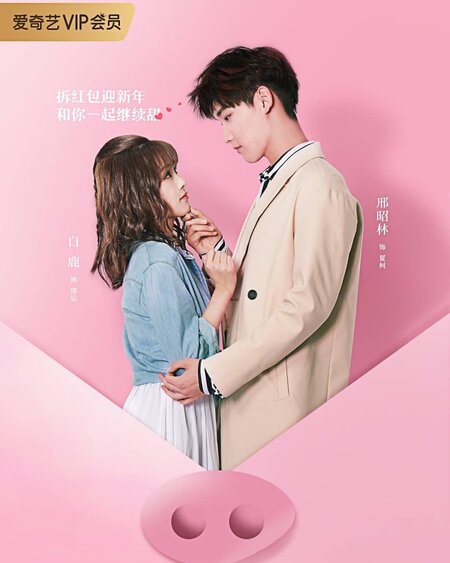 Summary : A story about first love and romances from the perspective of three couples in the workplace. It follows an independent young woman brimming with potential who crosses paths with a black-bellied boss. Because of the prosperous meaning behind her name, Xing Yun is recruited by Xia Ke to work at his gaming company. He is determined and headstrong, a son who refused to take over the family business and chose to make it on his own. In her journey from a sketch artist to a gaming designer, she experiences many extremes and jumps many hurdles in dealing with her black-bellied boss. Their continuous bickering brings them closer and the girl who has never been in love before finds that the last hurdle is love.