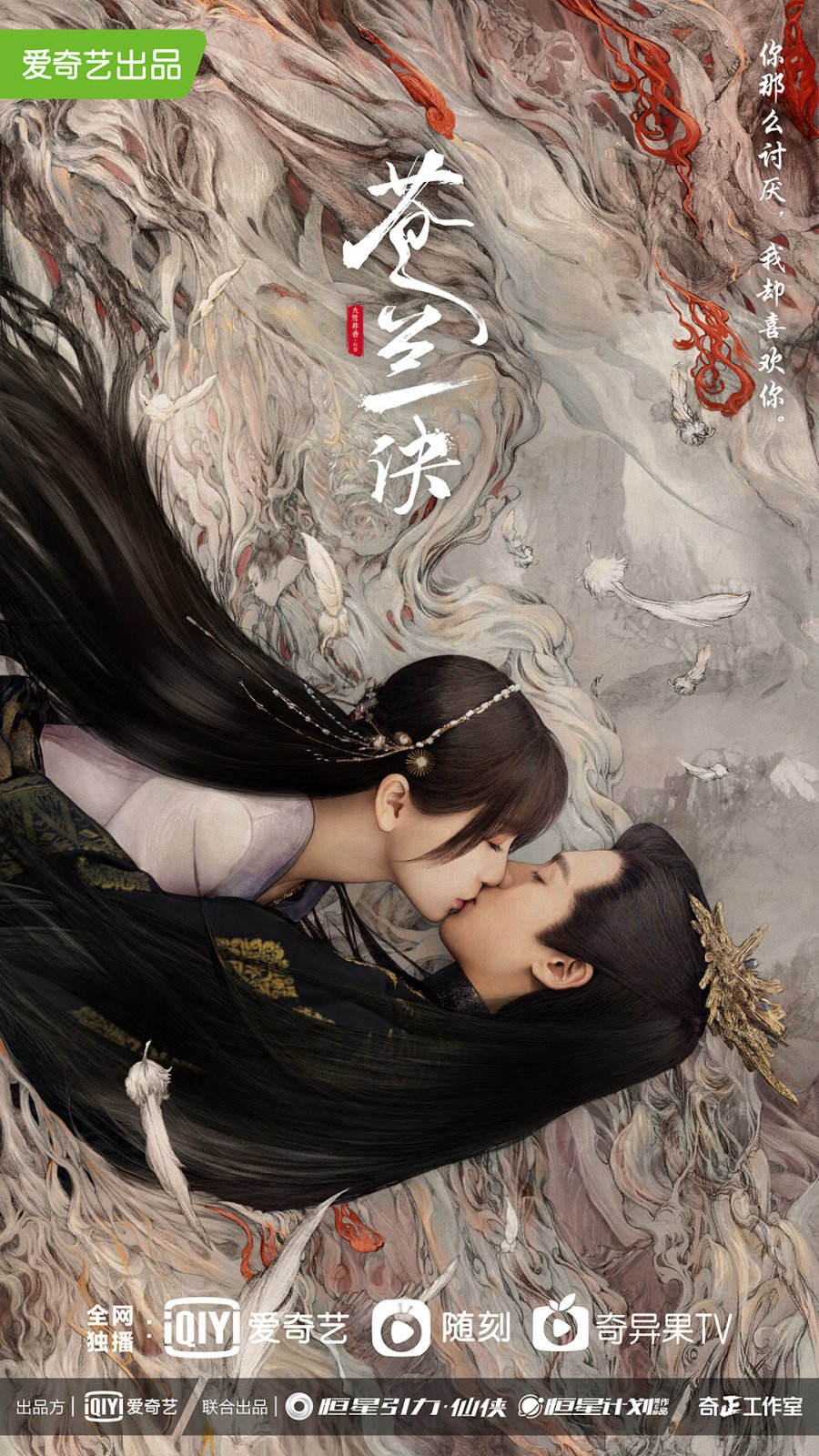 Summary: The fearsome Lord Devil, Dong Fang Qing Cang once wrought utter chaos in the realm of gods, defeating entire clans and vanquishing all of his foes at the head of his fearsome demon army. One of the young women from the defeated army is reborn as a fairy named Xiao Lan Hua many thousands of years later. Lord Devil has long since been cursed and imprisoned in a magical tower – and has remained there for thousands of years. But when, due to a mishap, Xiao Lan Hua unwittingly sets him free, he thinks he is able to escape. He believes that all he needs to do is sacrifice Xiao Lan Hua and he will be free to unleash chaos again and conquer the known world. There is a twist, however. In the process of setting him free, some bizarre magic appears to have taken place – and the two have “swapped” bodies. Suddenly, the fearsome Lord Devil is trapped inside the body of a puny female fairy. And Xiao Lan Hua finds herself in possession of superhuman strength! If anyone learns of what has happened, he assures her, they will both be done for. But as they search for a way to undo the spell, love begins to cast its own magic spell!

Note : Mirrored.to link for episode 31 and 36 will be added later.