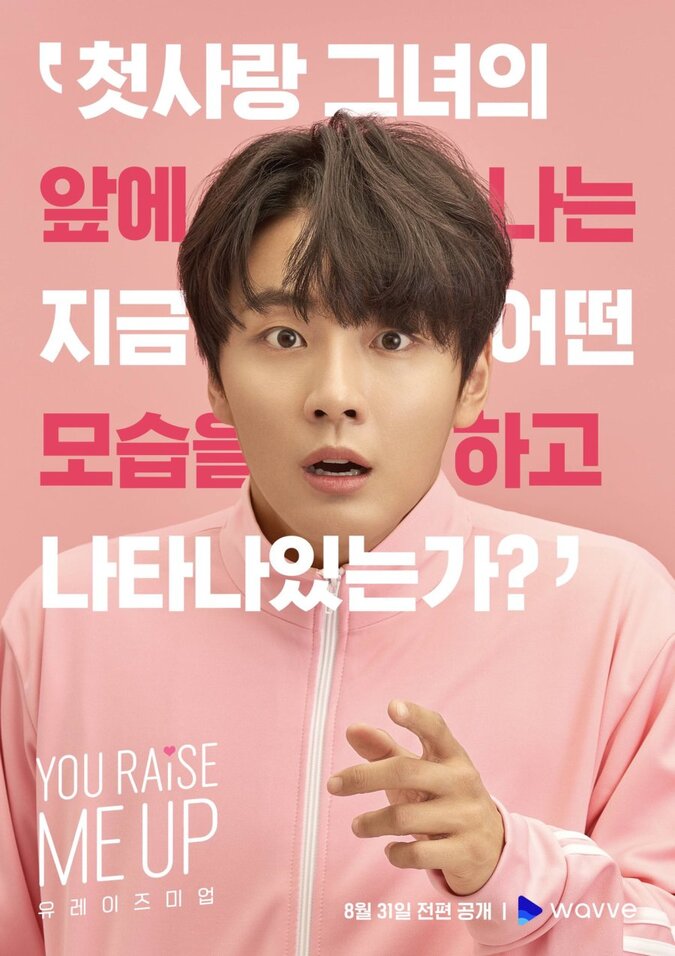 Summary : A comedy-drama surrounding Do Yong Shik, who is experiencing decreased sex drive in his 30s, as he reunites with his first love Lee Ru Da, who is his urologist. 31-year-old Do Yong Shik, who is preparing for his civil service examination. Not only has he put on weight while studying for the exam, but he also has to get treated by a urologist. However, he despairs when he meets his doctor, who is his first love. Urologist Lee Ru Da has exceptional visuals and comes from an affluent family; the only problem is her overconfident boyfriend. To bring him down a notch, she bragged about her amazing first love. However, when Lee Ru Da reunites with him at the hospital, he is not the person he used to be. To save face, she starts a mission to help him raise his self-esteem. Lee Ru Da’s problematic boyfriend Do Ji Hyuk is a psychiatrist who runs a psychological counseling center in the same building as Lee Ru Da. He was born in a wealthy family, is a private practice physician, and has flawless visuals, making him a man who seems to have everything. The only problem is that he’s also too aware of these facts. Getting high on his charms, he has a talent for making his girlfriend angry.

Note : Since filesize was ok i didn’t encode this drama and uploaded original files.