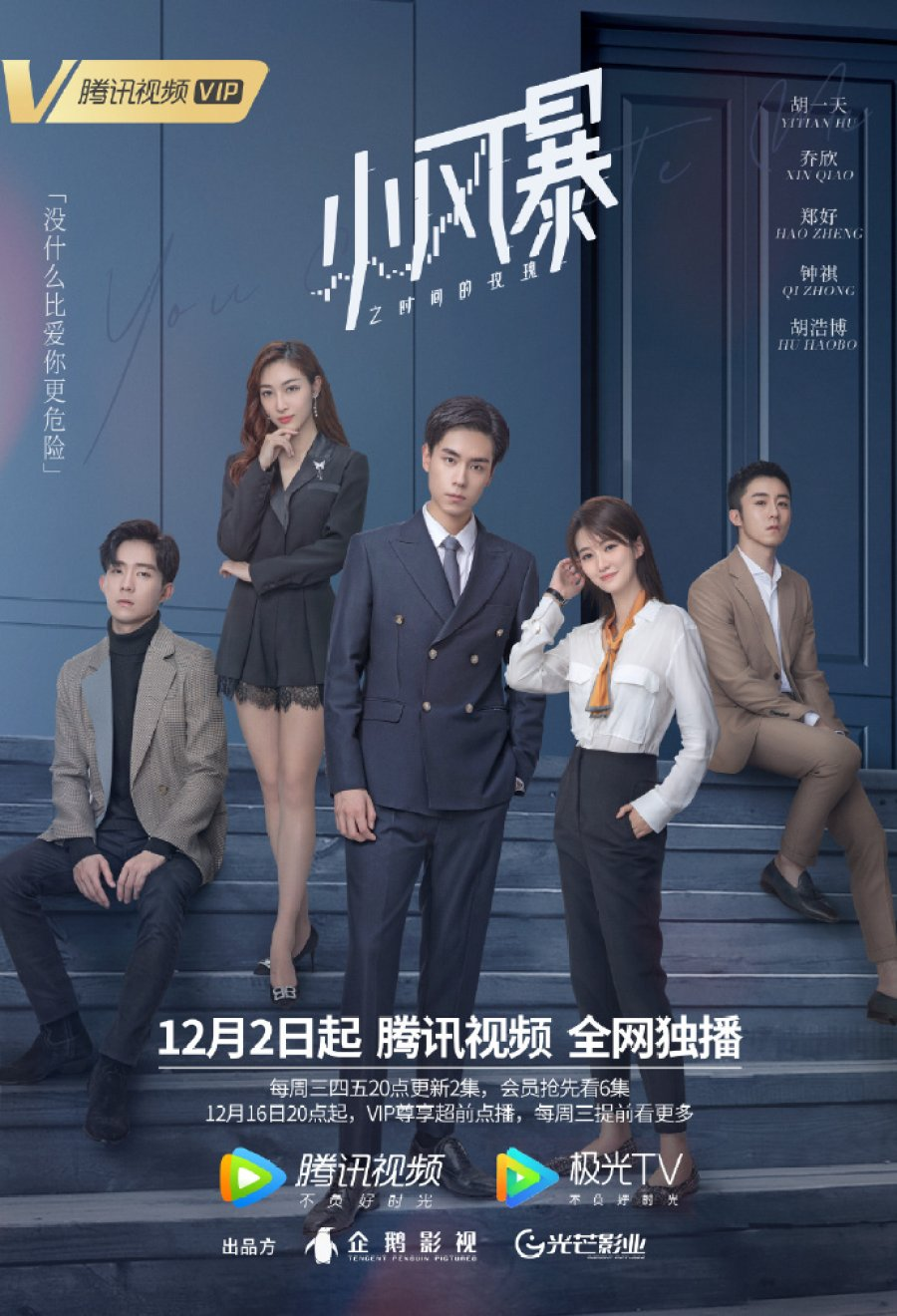 Summary : Gao Shan is a dangerous lover scheming revenge for the sake of his father. Lin Wo is his girlfriend with high IQ. Was their meeting due to an ulterior motive or an uncontrollable romance? Gao Shan’s father went bankrupt during the 1990’s after Qin Sheng Sheng withdrew investment in his company at the most critical moment. Gao Shan becomes determined to clear his father’s name but he never expected to fall in love with Qin Sheng Sheng’s daughter Lin Wo. As the two fall in love, Gao Shan faces a dilemma because of his father. Qin Sheng Sheng learns about Gao Shan’s intentions and forces him to resign. Gao Shan leaves for Hong Kong to start over and meets an important benefactor, earning him the chance to grab his first pot of gold. Gao Shan returns to Beijing as a seasoned investor and crosses paths with Lin Wo who has become a financial headhunter. Bearing burdens of their own, can love help them find their way to each other once more?