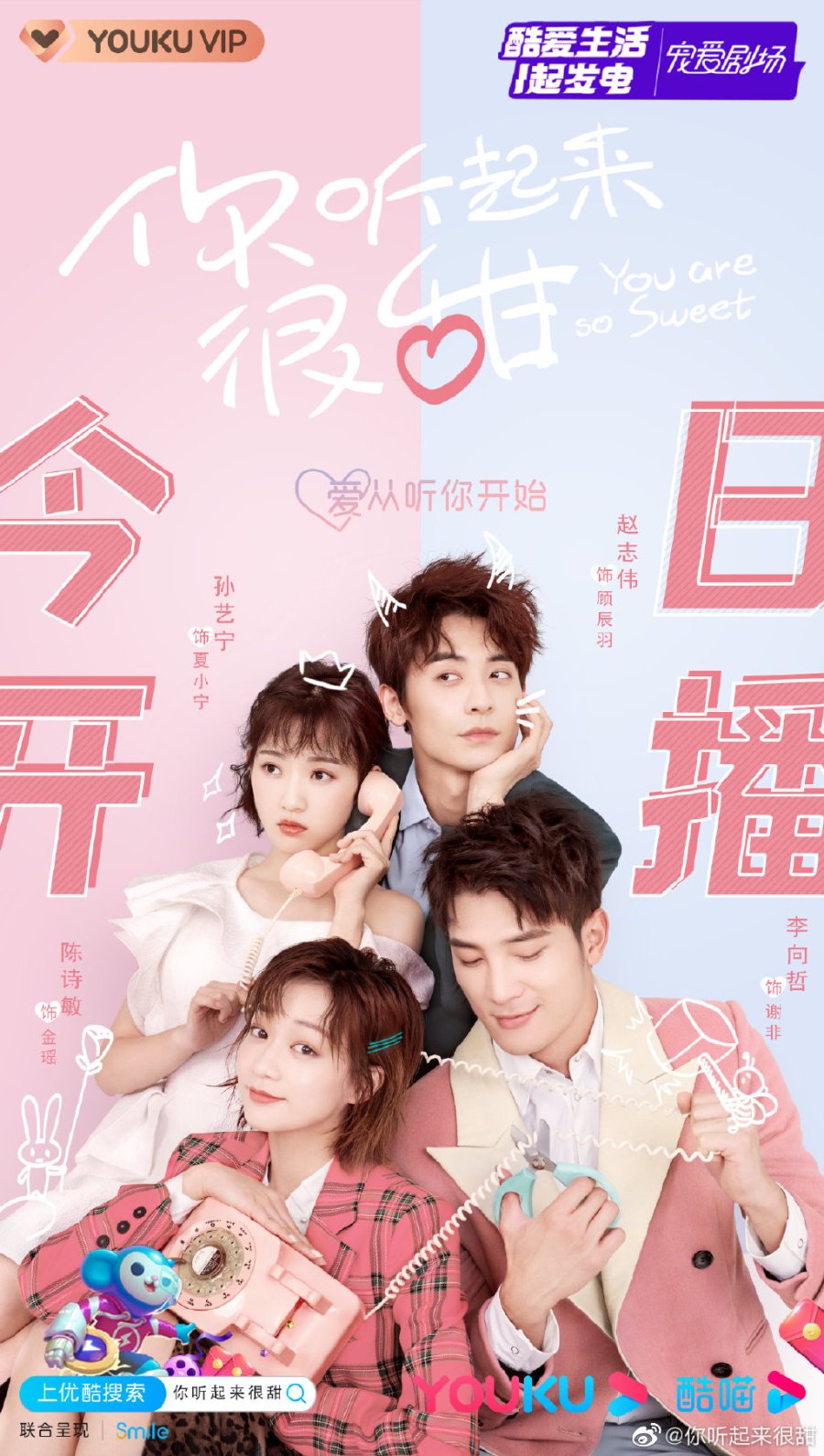 Summary : A story that opens its doors to the Chinese dubbing industry for the first time and follows a rookie and her toxic boss.
Xia Xiaoning is your average girl. She’s not exceptionally pretty nor is she highly educated. By chance, Xiaoning who’s an aspiring voice actress lands a job as Gu Chenyu’s assistant. Gu Chenyu has a secret nobody knows. He’s actually one of the best in the dubbing industry. Because Xia Xiaoning and Gu Chenyu are not made equal, their interactions are full of shenanigans. Just as Xia Xiaoniang tries to gain a foothold in the workplace, she crossses paths with Xie Fei, after helping him chase away a dog. Soon after, domineering CEO Xie Fei also begins to pursue Xia Xiaoning. Meanwhile, Xia Xiaoning and Gu Chenyu have set aside their differences to grow closer. With two attractive suitors both falling head over heels for her, who will she choose?