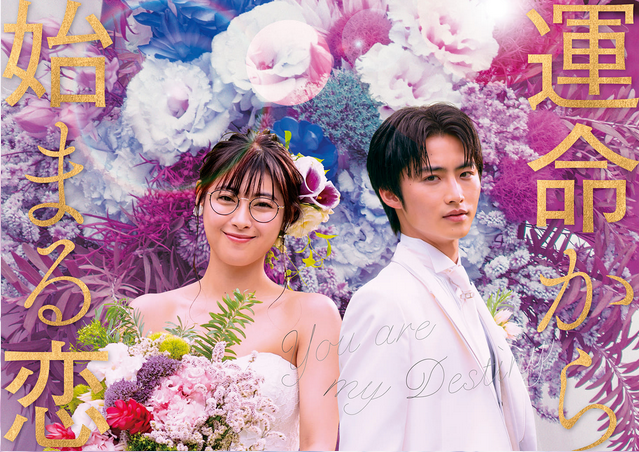 Summary : Satoh Aya, a temporary office worker who never bad-mouths about others no matter how much she is fooled, is conveniently used in her company as a ‘sticky woman’. Such an ordinary office lady ends up meeting Ichijo Kei, the young successor of a large company, who was eager to marry early because of his grandmother, the chairman. The destiny plays with their fates and both meet each other in an unexpected situation which is going to change their destiny.