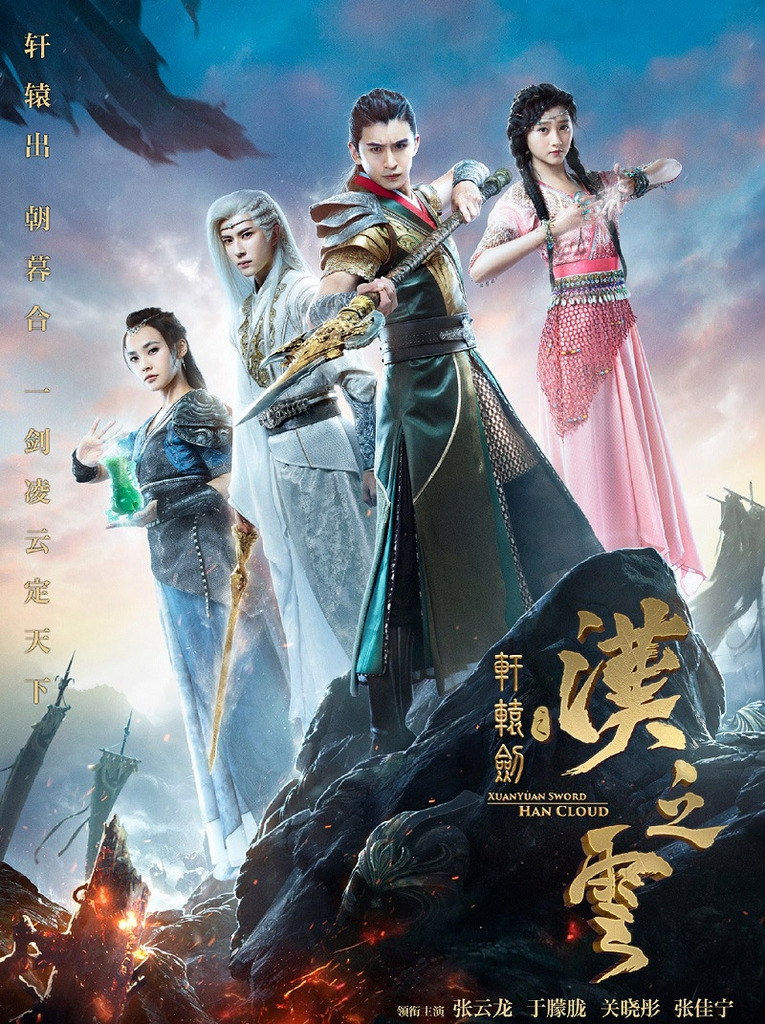 Summary : After the ancient Emperor defeated the demons, the shattered sword was broken into two parts. Two sword spirits were born – Zhao Yun and Mu Yun. However, due to the chaos caused by the battles, the two brothers were separated since birth. Zhao Yun was raised by a group of warriors called Flying Feathers, in charge of aiding Gong Yang Xiang’s quest to expand the Kingdom of Xiaoyue; while Mu Yun was under the Bronze Bird army of Wei Kingdom, who are cruel and oppressive, and often invade the neighboring countries. The two brothers were reunited in a battle between their kingdoms. When Zhao Yun discovers the truth, he uses their bloodline to save Mu Yun from danger.

The kind-hearted Zhao Yun was heartbroken to see the people suffering due to war. With the help of Ye Ya Xi, a princess from a tribe, the two brothers worked together and overcame dangerous and difficult situations. In the end, they found the Emperor sword which symbolizes justice, using it to defeat the cruel and barbaric Chun Yu Yue, therefore destroying the Bronze Bird army and bringing peace back to the world.